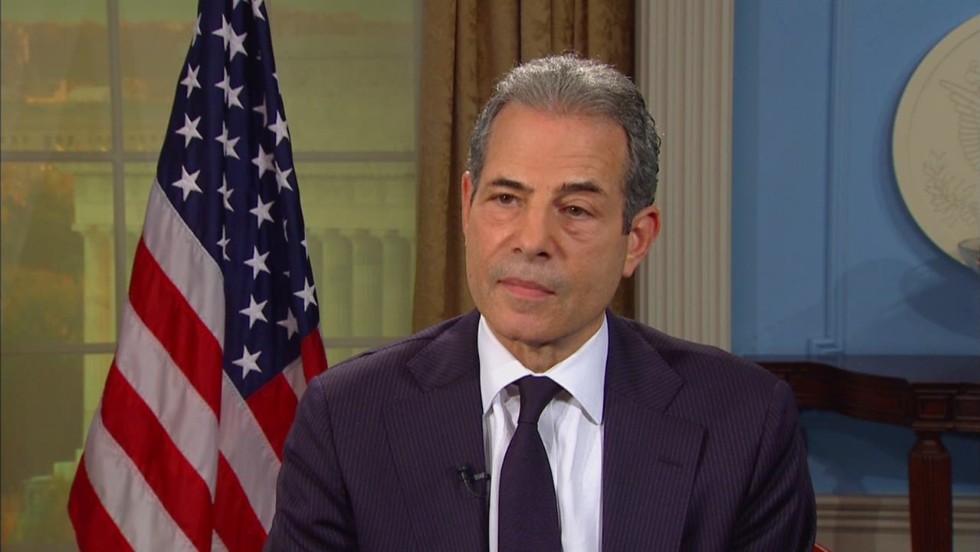 A former Department of State official confessed Monday that the reason no one in the Obama administration referred to certain acts of terror as “radical Islam” is because they were scared of alienating Muslim allies.

In an op-ed written for The New York Times, Richard Stengel, who previously served as under secretary of state for public diplomacy and public affairs, said there was a very clear reason no one could–or did–label various acts of terror as the product of “radical Islam” and instead used the much less loaded term “violent extremism.”

For Stengel, the reason the Obama administration shied away from the term “radical Islam” was not because it was “too timid or too politically correct,” despite harsh criticisms from Republicans and especially President Donald Trump.

Rather, it was because the Obama administration was concerned the term would alienate Muslim allies in the Middle East.

“To defeat radical Islamic extremism, we needed our Islamic allies–the Jordanians, the Emiratis, the Egyptians, the Saudis–and they believed that term unfairly vilified a whole religion,” Stengel wrote.

“They also told us that they did not consider the Islamic State to be Islamic, and its grotesque violence against Muslims proved it,” he added.

Stengel argued that since the Trump administration seems dead-set on using “radical Islam” to describe the Islamic State and other groups, we should at least let Muslim allies know that it refers only to an extremely small subset of Muslims, so as not to offend our allies.

But still, Stengel still has serious misgivings, as he thinks it is “not up to us to say what is Islamic and what is not,” and attempting to do so may very well boost recruiting efforts by these terror groups.

During the 2016 presidential election cycle, then-President Barack Obama claimed that groups like ISIS and al-Qaida had deceptively cloaked themselves in Islamic theology to justify acts of barbarism. And although as Stengel noted, the administration has tried to avoid saying what is Islamic and what isn’t, Obama firmly stated that “there’s no religious rationale that would justify in any way any of the things that they do.”