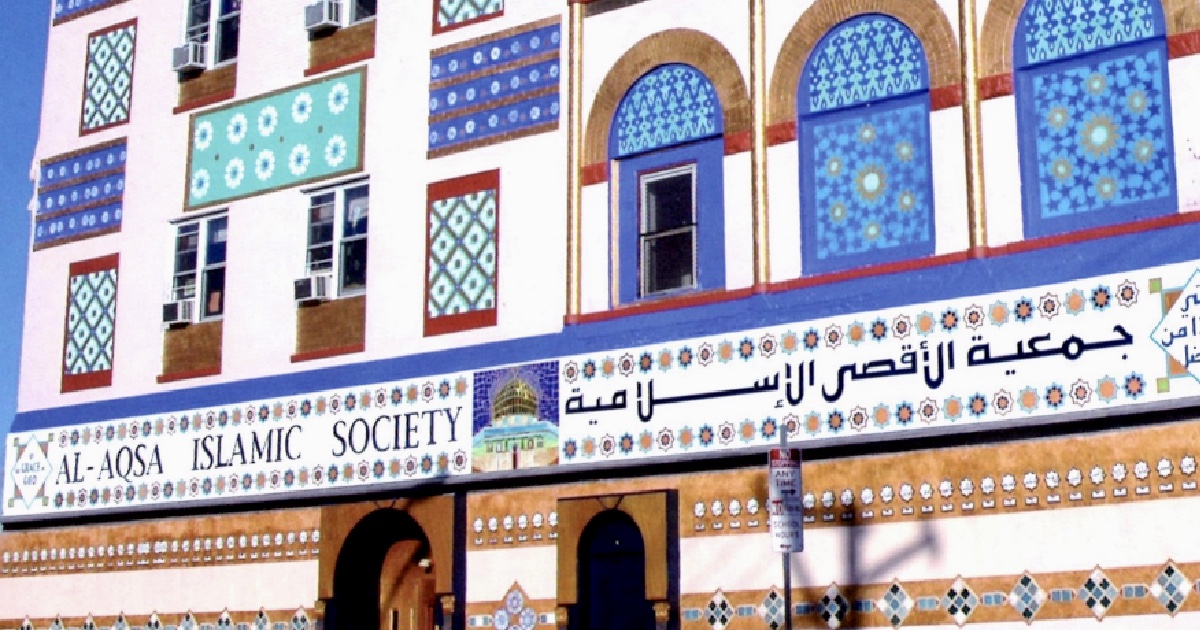 The Muslim American Society is investigating a disturbing video of a group of young Muslims in Philadelphia singing a song in which they vow to “chop off heads to liberate Al-Aqsa Mosque as they defend Palestine with their bodies.”

The organization has said that the person specifically in charge of the event has since been dismissed.

The shocking video was initially translated into English by the Middle East Media Research Institute.
A child who narrated the video says “Those who accept humiliation – what is the point in their existence?” “Those who reject oppression are the ones who assert their existence, and they eliminate the injustice from the land of the Arabs.” A chorus of children then erupts into song singing, “Rebels! Rebels! Rebels!

Glorious steeds call us and lead us onto paths leading to the Al-Aqsa Mosque.

The blood of martyrs protects us. Paradise needs real men!

The land of the Prophet Muhammad’s Night Journey is calling us. Our Palestine must return to us.

Oh Saladdin, your men are among us – shame will be washed away!”

After the singing, three young girls make a short speech in which they vow to behead unbelievers.

One of the girls says, “Our martyrs sacrificed their lives without hesitation.
They attained Paradise, and the scent of musk emanates from their bodies.
They compete with one another to reach Paradise.
Will Jerusalem be their capital city, or will it be a hotbed for cowards?”

Another girl continues saying: “We will defend the land of divine guidance (Palestine) with our bodies, and we will sacrifice our souls without hesitation.
We will chop off their heads, and we will liberate the sorrowful and exalted Al-Aqsa Mosque.
We will lead the army of Allah fulfilling His promise, and we will subject them to eternal torture.”

Children in Philadelphia Muslim Society: We Will Sacrifice Ourselves for Al-Aqsa; Will Chop off Their Heads, Subject Them to Eternal Torture pic.twitter.com/6ySfz0Ylel

A statement posted by MAS from Washington “D.C. reads, “The Muslim American Society was alerted yesterday to a disturbing video that came out of Philadelphia. MAS immediately issued a preliminary statement on our website, condemning the words used in the video as we swiftly investigated the matter. MAS’ deep commitment to values of peace, justice, freedom, and sanctity of life are clear. As a faith-based organization committed to building a just and virtuous society, we stand strong in our condemnation of hate and violence anywhere, even in the lyrics of a song.
Our investigation revealed that the school that organized the event on April 17, 2019 is a separate entity renting space from MAS Philadelphia. The school board has informed us that it has taken immediate actions and dismissed the person in charge of the program. In addition, they will form a local commission to aid in sensitivity training and proper supervision for future programs.
Unfortunately, the video from the school was uploaded to the chapter’s Facebook page without verifying the content of the video for appropriateness and making sure it conforms to our hate-free policy and values. The chapter will take further steps in assuring strict adherence to publishing and posting policies.
MAS is committed to condemning hate speech everywhere. We reaffirm our commitment to MAS’ core values of justice, peace and protecting the sanctity of human life.”
“The mission of the Muslim American Society is to move people to strive for God consciousness, liberty, and justice, and to convey Islam with utmost clarity. We organize, advocate and build leadership in community to build a just and equitable world.”

We at The Libertarian Republic see both terrorism and theocracy as a dangerous threat to our Constitutional Republic and condemn all acts of the kind as they are a threat to the sovereignty of the individual and freedom of conscience. 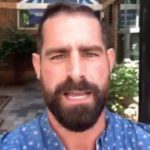 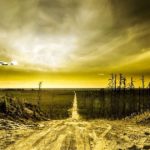 Apocalypse Now? UN Warns Of Imminent Ecological Catastrophe, Just Like They Did In 1982

[…]please visit the web-sites we comply with, such as this 1, because it represents our picks in the web[…]

[…]check below, are some absolutely unrelated sites to ours, however, they’re most trustworthy sources that we use[…]

[…]please visit the web-sites we follow, which includes this one, as it represents our picks in the web[…]

[…]just beneath, are many absolutely not associated web sites to ours, even so, they’re surely worth going over[…]