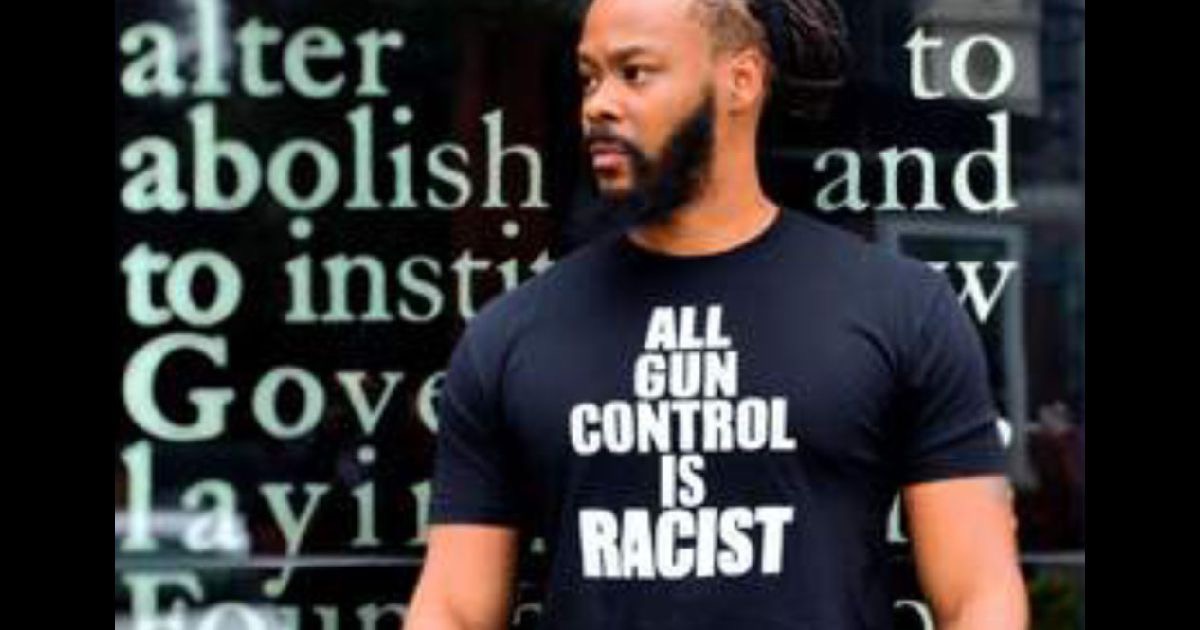 Racism and Xenophobia. These traits are what the Far Left labels Donald Trump. Or ardent Trump supporters. Or Conservatives. Or Libertarians. Because reasons.

The Democrats largely carve out exceptions to protect their own. Is there a better example than the blackface scandal of Virginia Governor Ralph Northam?

Virginia Democrats spent less than a week virtue signaling in front of cameras, calling for Northam’s resignation while not actually exerting any real or meaningful political pressure to do so. Potential scandals involving successors Fairfax and Herring (both Democrats) opened up the possibility that a Republican could become the successor. Apparently even opposition to racism has its limits

And now it’s water under the bridge, as he’s become a welcome asset to Democrats in the 2020 election cycle.

“Northam’s personal image took a beating among voters in the Richmond region but has strongly rebounded, while experiencing less of a dip in Hampton Roads. His image suffered the most in Northern Virginia, the strategist said, ‘but the environment [there] is overwhelmingly Democratic, so it doesn’t really matter.’

Across all those regions, though, job approval has been solid, ‘and voters care more about that and less about personal image,’ the strategist said.”

In other words, Democrats seem to care more about how they feel he’s performing, and his prospects in helping more Democrats get elected than they are with a display of racism. This is the exact same logic Trump supporters use with the President. Somehow they’re racists, but this is magically untrue with the Northam crowd.

“Northam is still wounded by a blackface scandal that almost cost him his job in February. But with campaign season in full swing during a crucial election year, he is far from the pariah that most people expected. Instead, Northam is making big donations to a few campaigns, attending fundraisers throughout the state and rallying fellow Democrats on issues such as health care and gun control.”

The Left often makes the point that if you support racist policies or politicians who want to enact them, you cannot escape being labeled as a racist.

Maj Toure, the activist founder of Black Guns Matter and current candidate for Philadelphia City Council, has a brutal message for those folks.

Maj Toure has been endorsed for this seat by Gun Owners of America.

Watch Maj explain the history of gun control, to prevent African American firearm ownership as a result of emancipation below:

Sure, emancipation was a long time ago. That’s ancient history – or ancient as far as American history is concerned. But are there any modern examples that specifically use gun control as a means of disparaging minorities?

The Left has long and correctly derided the No Fly List as nothing more than racial profiling; as a means of limiting or preventing travel from Middle Eastern minorities who had not committed a crime.

But suddenly, this form of racism became acceptable when it could be used to take away more rights, and prevent these people from purchasing a firearm.

A sit in was staged by Senate Democrats, who occupied the Senate Floor promising not to budge until they could prevent people from buying guns on a racial basis, using the No Fly List they had long decried as racist. Democrats took to Social Media to hail it as common sense. 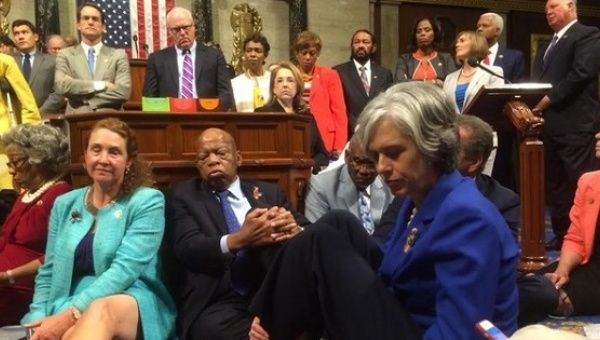 This is the same form of racist gun control Maj Toure spoke of that followed emancipation. Only this was the year 2016. Rather than gun control being the goal, gun control was the vehicle used to push for an enactment of further racism. Taking even more rights away from people on a racial profiling list is racist.

Luckily for Leftists, it’s not real racism when it’s them being racist. They get a pass. They always do.

A number of Texas politicians have been floating the idea of Universal Background Checks for the state. These include Governor Abbott as well as the Attorney General. And of course, Beto (Francis) O’Rourke.

Universal Background Checks at the Federal level have become a rallying cry for the Democratic presidential hopefuls.

Universal Background Checks require private individuals who want to transfer a firearm to do so at a licensed FFL and complete a background check.

Some people may read this and wonder what sort of astronomical leaps and bounds I’m going to make to lead to that conclusion. The answer to that is none. No leaps are required, especially when it comes to who is most affected by passing Universal Background Check laws.

This may come as a surprise to an anti-gunner who has never completed NICS Background Check, but if you are not a United States Citizen or Permanent Resident you need not apply.

The FBI’s website has a handy tip sheet for NICS checks if you are an alien.

If you are undocumented and without an Alien Registration Number (as found on a Green Card) the process stops very quick. 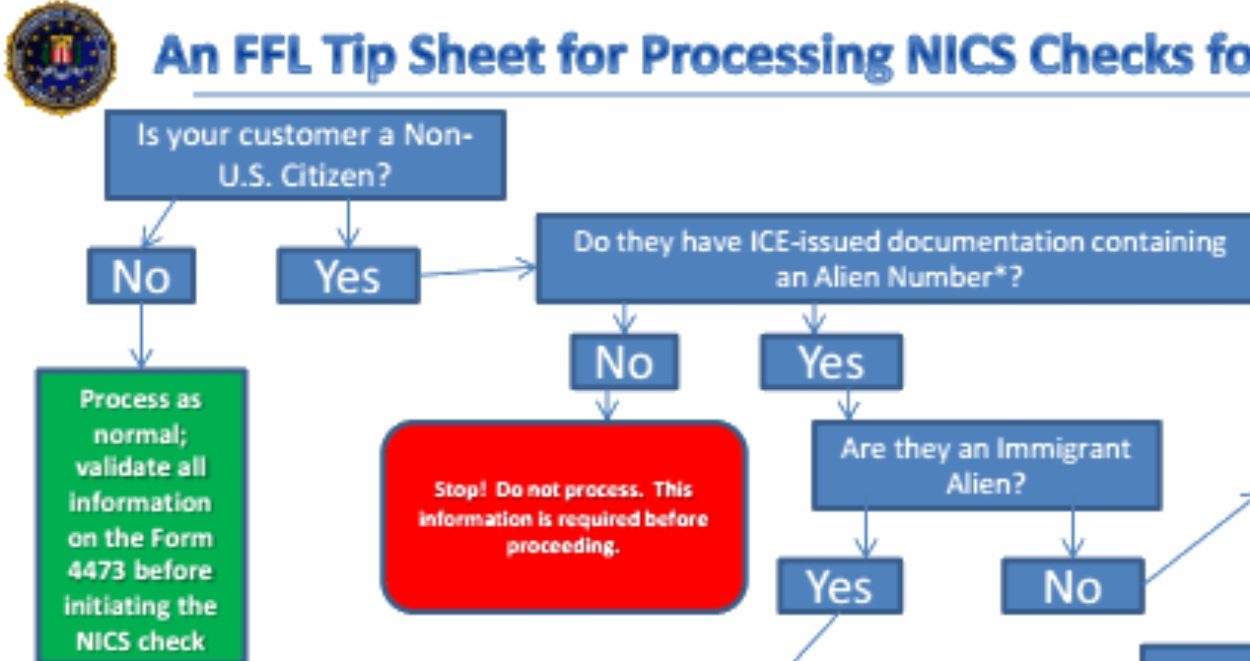 Now we’re all aware that undocumented immigrants are the most affected demographic of Universal Background Checks. Involving the government in private party discretion prohibits them at a 100% margin from firearm ownership. As this is your most affected group, this is the ultimate product of such a law.

The only leaps and bounds necessary are for Leftists to take, in convincing themselves they are not Xenophobic or racist.

But I almost forgot… it’s not real Xenophobia or racism when it’s from the Left.

Where To Find The Best Penny Slots