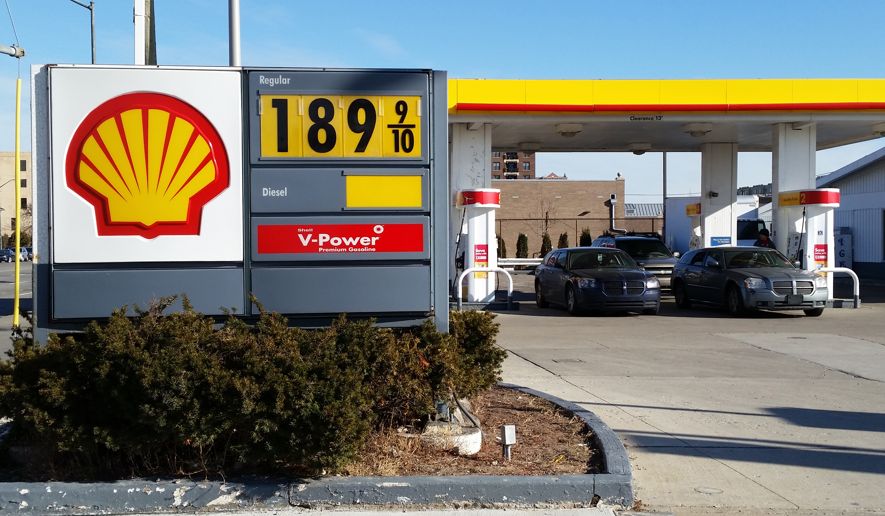 Obama’s proposed oil tax would do a tremendous amount of damage to the economy, according to a recent report.

A report published Tuesday by the conservative Tax Foundation found Obama’s plan to slap a $10 tax on each barrel of oil would kill 137,000 American jobs and cost the U.S. economy hundreds of billions of dollars.

“In an economy that’s struggling to create jobs, you don’t want a self-inflicted tax that will cost 137,000 jobs,” Dr. Michael Schuyler, a senior fellow at the Tax Foundation who authored the analysis, told The Daily Caller News Foundation.

Obama’s plan would take $331 billion out of the economy over the next 10 years and impose an annual cost of roughly 0.3 percent of Gross Domestic Product.  The oil tax would also reduce the American wages and add about $0.25 cents to the price of a gallon of gasoline. Consumers would be hit hardest by the tax as oil companies pass on the increased costs.

Changes of just a few cents per gallon can have huge impacts on the economy. When the price of gasoline increases, the cost of producing goods and services do so as well. Any good which is transported to market by truck or car also increases in price. Increasing gas prices effectively raises the price of almost everything.

The tax’s greatest impacts would also harm poor people. The poor spend a higher proportion of their incomes on basic needs, like gasoline or heating oil.

President Obama claims that most of the oil tax’s revenue would be used to help fund a “green” transportation infrastructure projects, which he has likened to a second stimulus program.