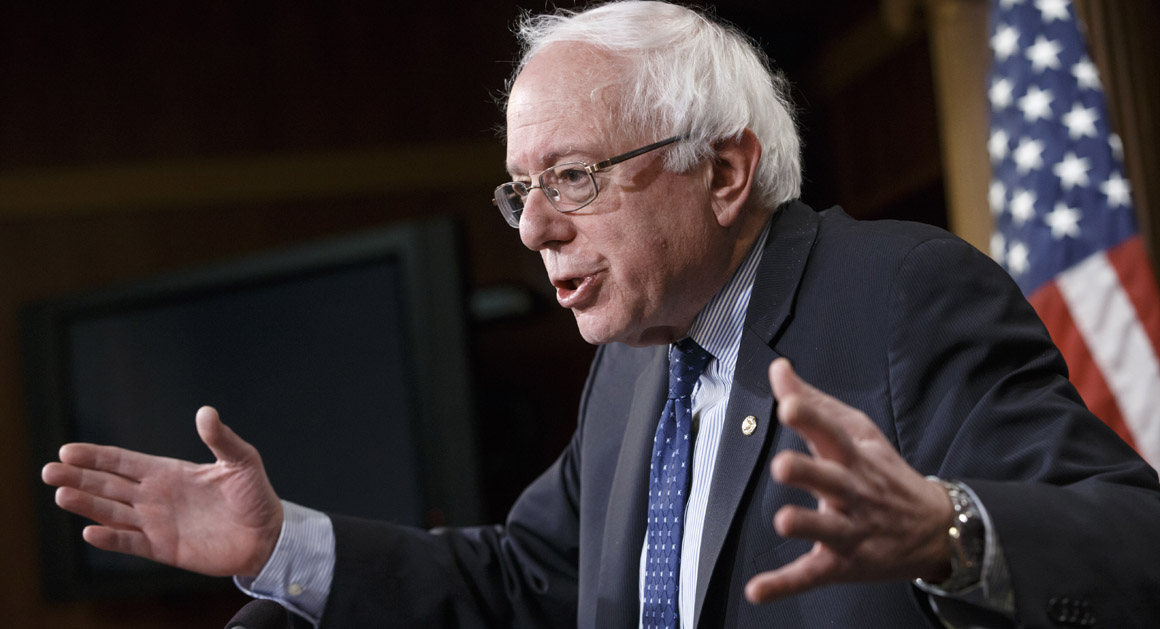 Democratic presidential candidate Sen. Bernie Sanders of Vermont admitted Thursday that raising the national minimum wage to $15 an hour could cause a rise in prices but added the benefits outweigh the risks.

Sanders argued prices would only increase by a few cents. He made his claims while debating his main primary rival former Secretary of State Hillary Clinton during a town hall Thursday night hosted by MSNBC and Telemundo. Clinton is among a small group of Democrats who believe a national minimum wage of $15 an hour is just too high.

“Look, the truth is yes, you may end up paying a few cents more for a hamburger at McDonalds,” Sanders said. “But you will be, if you’re that worker going from $8.00 or $10 an hour to $15 an hour, you’re going to be a lot better off. And I’ll tell you something else. We have 47 million people living in poverty today.”

Sanders has stated throughout much of his career that income inequality is one of the biggest issues facing the country. He has advocated for increasing the minimum wage to $15 an hour among other ideas as a way to help address the problem. Those in support of the $15 minimum wage believe it will help the poor while also stimulating economic activity.

“We have people who go to emergency food shelves who work 40 hours a week, but they’re not earning enough money to provide for their family.” Sanders stated. “When we put money into the hands of working people, you know what, when that happens they can go out and buy products. They can go shopping. And when they do that, they create jobs.”

Clinton is not alone on the left when it comes to the $15 minimum wage. California Gov. Jerry Brown broke with fellow Democrats to oppose the policy out of concern it could harm the state economy. Additionally President Barack Obama supports the $10.10 minimum wage.

There are plenty of studies showing both the negative and positive impact a $15 minimum wage could have. The increase is difficult to study empirically because it has only been enacted on the city level and none have yet gone into full effect. Some experts fear the increase could also force employers to cutback on their workforce because of the added cost of labor.

The nonpartisan Congressional Budget Office has found both positive and negative results when it looked at previous minimum wage increases. Its research found any increase of the minimum wage will likely result in at least some job loss. The higher the increase, the more impact it will have on employment.

Sanders economic plan in general has been criticized by experts on both sides of the aisle. He platform has included making more services public, like college, so they can be offered to people for free. Several former economic advisers to President Barack Obama, including Alan Krueger, wrote an open letter Wednesday to Sanders out of concern his plan will cause economic harm. 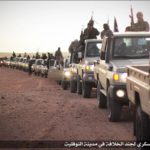 Paul Krugman and Mother Jones Have Turned On Bernie Sanders