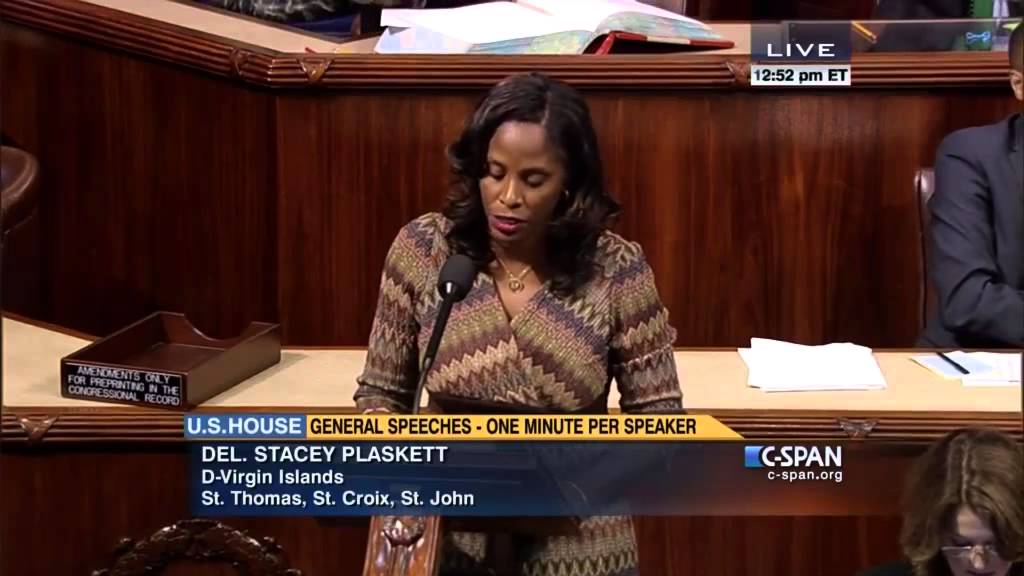 Two former congressional staffers were indicted Thursday in connection with the theft and dissemination of nude photos and videos of the House member they worked for.

Juan R. McCullum, 35, was indicted on two counts of cyberstalking for stealing nude photos and videos off Democratic Virgin Islands Del. Stacey Plaskett’s iPhone and disseminating them online. His former fellow coworker, Dorene Browne-Louis, was indicted on two counts of obstruction of justice for deleting messages from McCullum and lying to the police, according to the Department of Justice.

McCullum, who appeared under the name “Pretty” on VH1 reality show “I Love New York,” leaked the photos and videos in July 2016 after leaving his job in Plaskett’s office. He originally stole the photos and videos months prior when Plaskett gave him her passcode so that he could take her iPhone to the Apple store to be fixed.

McCullum “engaged in a course of conduct that included creating a Hotmail account and a Facebook social media account, using a fictitious name, to distribute and post the private images and videos,” the DOJ press release reads. “Further, according to the indictment, he encouraged others on social media to redistribute the images and videos in the member’s congressional district.”

According to the indictment, Browne-Louis received the stolen photos and videos from McCullum via text message. She later deleted the messages once a criminal investigation began and subsequently gave “false, incomplete, and misleading statements … to law enforcement and a federal grand jury regarding her knowledge of the activities.”

Plaskett, a non-voting House member, said in a statement that she was “deeply grateful to the Capitol Police and US Attorney for the District of Columbia for their thorough and in depth investigating of the crimes committed against me and those who I love.”

Both staffers worked for Plaskett from early 2016 until the spring of 2016, but it is unclear whether they were acting out of a desire for revenge related to their employment status. Politico revealed Plaskett’s identity shortly after the photos were posted online in July 2016. McCullum faces up to five years in prison, while Browne-Louis could face a maximum of 20 years incarceration, which could include travel restrictions and electronic monitoring. 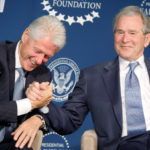