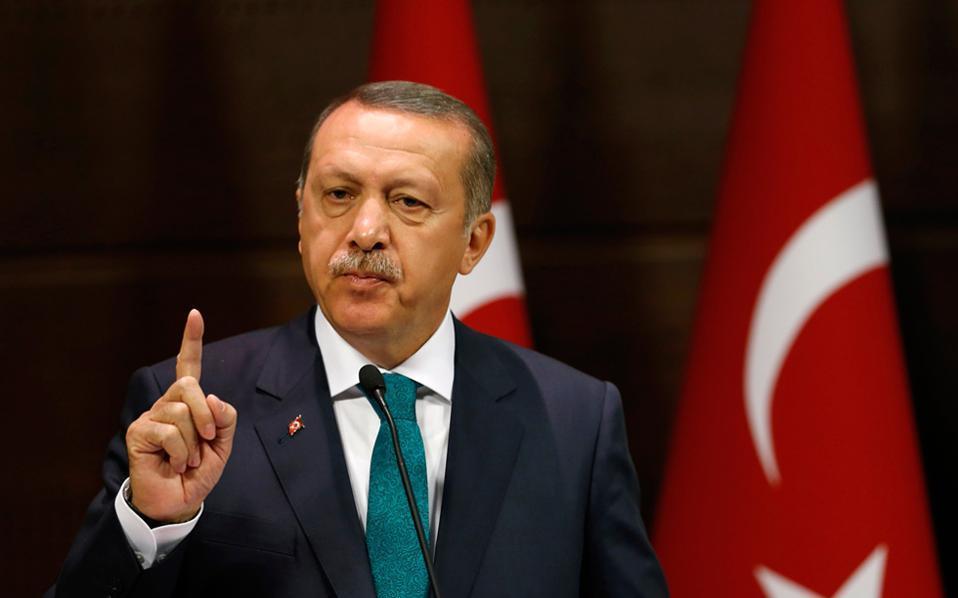 In Istanbul, speaking at a charity event and discussing Palestinian economic development, Erdogan scorned Israel regarding its settlement plans in the West Bank and Jerusalem.

“We, as Muslims, should be visiting Al-Quds more often,” Erdogan said, using the Arabic name for Jerusalem. “Each day that Jerusalem is under occupation is an insult to us.”

In 2016, IBT reports that as many as 26,000 Turks visited the Temple Mount, or Noble Sanctuary, but Turkey’s President proclaimed that “hundreds of thousands” should be visiting the site, which is considered holy by Muslims. “[It] would be the greatest support to our brothers there,” he said.

“Al-Quds is holy for all three divine religions. It is the heart and summary of all human history.

“Both in terms of our religion and historical responsibility, Al-Quds and the fight of our Palestinian brothers for rights and justice is of great importance to us. We will keep making efforts for Quds to turn into a city of peace.”

Erdogan also said that permanent peace in the region would only be possible with a “fair solution to the Palestinian issue,” according to IBT.

“What’s the difference between the present acts of the Israeli administration and the racist and discriminatory politics that were practised against black people in the past in America – and up until a short time ago in South Africa.”

“Here is the only solution. The establishment of a fully sovereign and independent Palestinian state, with East Jerusalem as its capital along the lines of 1967,” said Erdogan, according to Anadolu, according to IBT.

Erdogan has reiterated, over time, his support for Palestinian President Mahmoud Abbas, and has been critical of Israeli lawmakers attempts to limit the use of loudspeakers during the Muslim call to prayer, reports IBT.

Erdogan’s speech and comments have draw the attention and a stark rebuke from Israel, especially on the ground of morality.

“Whoever systematically violates human rights in his country should not preach morality to the only true democracy in the region.

“Israel adheres strictly to full freedom of worship for Jews, Muslims and Christians – and will continue to do so in spite of this baseless slander,” noted a sharp statement from Israel’s foreign ministry.

Also to be noted was the statement from Erdogan toward US President Donald Trump, warning the President and the US not to the US embassy from Tel Aviv to Jerusalem. The Turkish President called the idea “extremely wrong,” and “ill-advised,” according to IBT.

Erdogan said: “It is not a simple location change. Those who think that way are not aware of how delicate the balance is in the Holy Land.”

CNN Purports Then Rebukes That Rape is a Pre-Existing Condition. Populace Doesn’t Care.