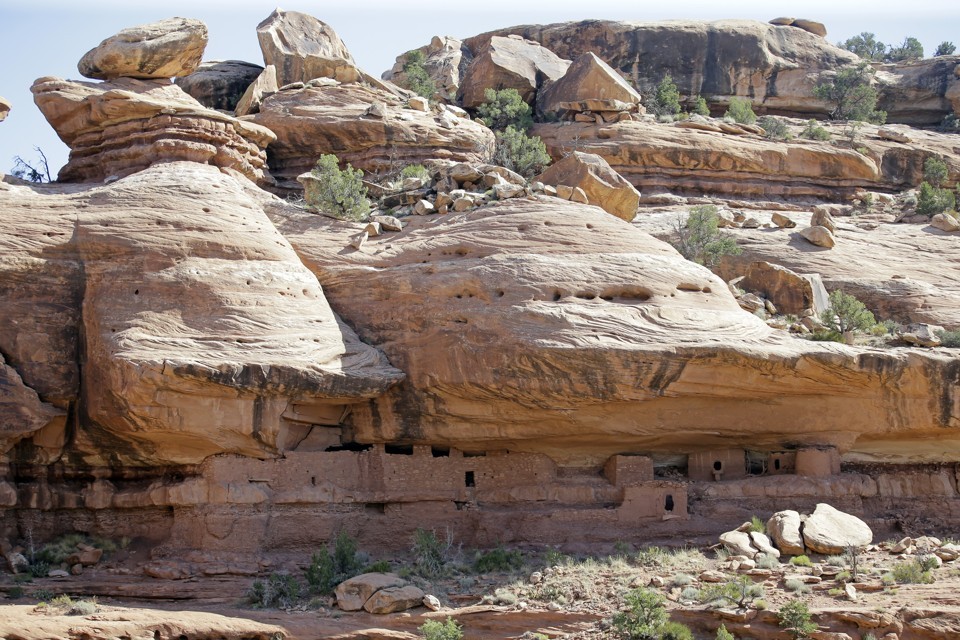 Department of the Interior Secretary Ryan Zinke told an American Indian activist to “be nice” after she badgered him about not meeting enough with tribal leaders about the Bears Ears National Monument.

“Oh, ok,” Begay said to the camera before she began yelling after Zinke again.

The activist group PANDOS claimed the video shows Zinke acting “aggressively.” After the incident, Begay said she felt “scared” when Zinke approached her.

“I was scared, and my heart was racing,” Begay said in a statement. “It felt condescending and unnecessarily aggressive. I have no idea why asking a simple question to somebody who is on a listening tour would react so aggressively.”

Zinke is visiting Utah as part of an Interior Department review of national monuments created since at least 1996 and deciding whether to recommend if any should be modified or rescinded altogether.

President Donald Trump issued an executive order in April for the department to conduct the review. Zinke has 120 days to release his report and 45 days to issue a recommendation for Bears Ears.

President Barack Obama created the Bears Ears monument in late 2016 despite heated opposition from some local American Indians and landowners. Most tribal leaders supported the monument, but Republican lawmakers say it was done without proper consultation with locals.

Begay and PANDOS oppose modifying Bears Ears, which they claim was created with overwhelming support from American Indian communities.

But natives living close to the Bears Ears monument worried they would lose access to wood gathering and other traditional subsistence activities.

“My late husband was promised access to the land for sheep grazing and it’s wrong for Washington to go back on its word,” Betty Jones, an elderly Navajo medicine woman, told The Daily Caller News Foundation in December.

The Interior Department did not respond to TheDCNF’s request for comment.