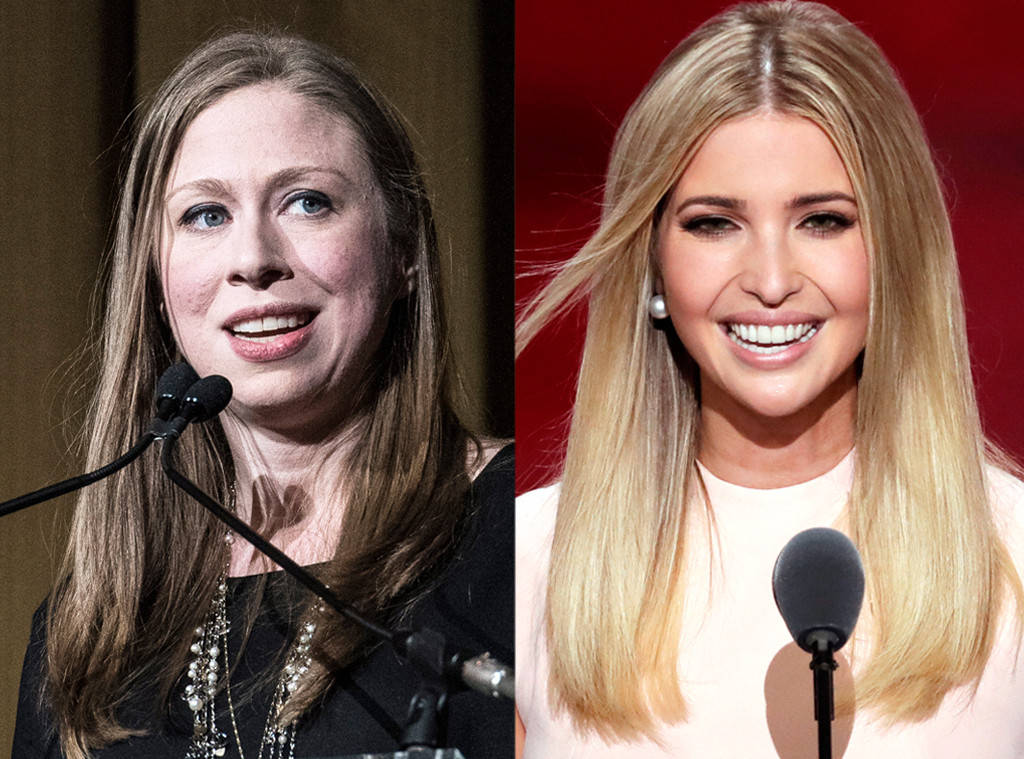 The president’s daughter isn’t able to effectively talk about women in the workplace, Hohmann writes in WaPo’s Daily 202 newsletter, because she leads a life of privilege that makes her “out of touch” with the lives of working women. “Ivanka Trump’s new book unwittingly reveals just how out of touch she is with the lives of the working women who she believes she speaks for,” he begins.

Hohmann criticizes Ivanka for downplaying the possibility of working really hard and still failing, using a closed General Motors plant as proof that sometimes hard work leads to failure for normal everyday people. He points to a quote from her book: “My father has always said, if you love what you do, and work really, really hard, you will succeed. This is a fundamental principle of creating and perpetuating a culture of success, and also a guiding light for me personally.”

Hohmann then addresses the claim Ivanka makes in the book that she wanted to make it out on her own, outside of her dad’s company, something Hohmann criticized because she took a job with Trump’s real estate company just 12 months after graduating. She also met with advisors before starting her fashion label, something Hohmann believes reveals her privilege.

“People like Ivanka have always had a leg up,” Hohmann concludes. “The system has always been rigged to tilt the playing field toward the privileged and the well-connected. But reading this book and watching her wield such immense influence in a powerful West Wing role that she could never have landed if her dad was not the president, we cannot escape the hard truth that the United States is becoming less of a meritocracy than it used to be.”

The Washington Post’s Aaron Blake was much more forgiving in February of Chelsea Clinton’s announcement that she would also be writing a book. Clinton’s topic is similar to Ivanka’s topic. Chelsea’s new book is a children’s book that profiles 13 women who “changed the world.” The title of the book is “She Persisted.”

“In recent days, we’ve noticed a different Chelsea Clinton — one more than willing to speak out, often a bit bluntly,” Blake wrote. “And she’s speaking out specifically against President Trump, using his preferred medium: Twitter.”

Absent from the article is any reference to the fact that her parents made over $240 million in the last 15 years, according to a November 2016 report from Forbes Magazine. The article also fails to mention the countless potential connections Clinton benefitted from former President Bill Clinton’s 8 years in the White House and Hillary Clinton’s years as a Senator and Secretary of State.

“It could be a Trump thing, or it could be a Chelsea Clinton thing,” Blake concluded. “Maybe she is just incensed by what Trump is doing. Or maybe now that her mother’s political career is over, Clinton thinks it’s the moment to step forward.”

Blake also praised the younger Clinton for calling out Trump’s fictitious reference to the “bowling green massacre” in February.

Very grateful no one seriously hurt in the Louvre attack …or the (completely fake) Bowling Green Massacre. Please don't make up attacks.

The Wapo writer classified Clinton’s tweets as a “striking change in tone” that reveals she is interested in running for public office herself.