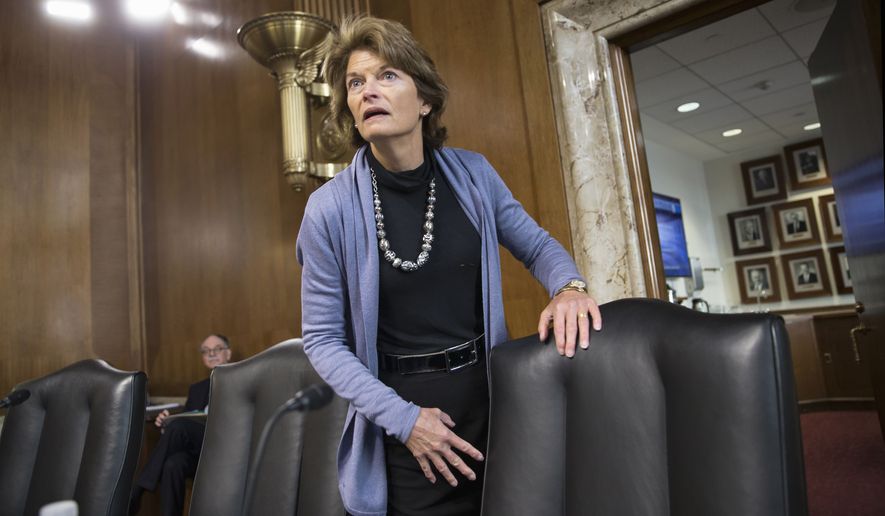 Zinke called both Murkowski and Sen. Dan Sullivan Wednesday afternoon to express President Donald Trump’s disappointment and to tell the senators that Murkowski’s vote will hurt Alaska going forward with the administration.

Trump lashed out against Murkowski on Twitter Wednesday afternoon.

Senator @lisamurkowski of the Great State of Alaska really let the Republicans, and our country, down yesterday. Too bad!

Nine Republican senators voted against a measure to repeal and replace Obamacare Tuesday evening and seven voted Wednesday afternoon against a proposal that would repeal major portions of Obamacare without a replacement legislation. (RELATED: Senate Votes Against Obamacare Repeal Only Bill)

The president is keeping the pressure on Congress to both repeal and replace Obamacare. Trump tweeted Thursday morning that it is the Republican senators “chance to shine” and that failing to overhaul Obamacare would “let the American people down.”