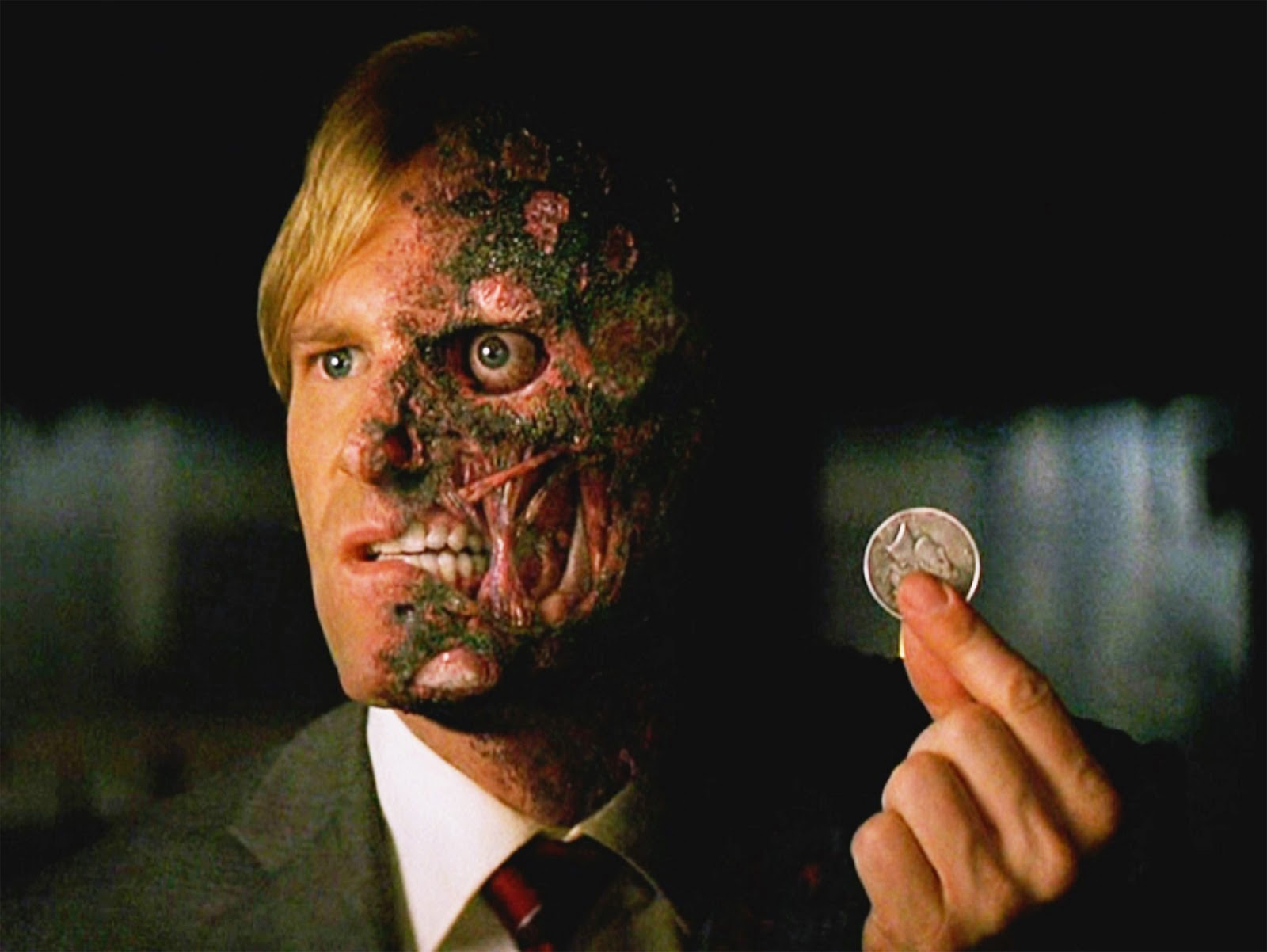 “A deception that elevates us is dearer than a host of low truths.” – Aleksander Pushkin

Rape and domestic violence could be pre-existing conditions reported CNN on May 4th – piggybacking on popular articles by VOX and other outlets that postulated the claim based on a case where a woman received AIDS medication as a result of her sexual assault, and was considered to have a pre-existing condition.

This isn’t really the case. It was the AIDS medication that caused pause, not the assault.

But this didn’t stop CNN from posting that article. It also didn’t stop CNN’s Chris Cillizza from contradicting that claim in an article entitled “Donald Trump is Turning Liberals Into Conspiracy Theorists,” which, among other things, emphatically stated that sexual assault is not a pre-existing condition, quoting “Washington Post Fact-Checker Ye Hee Lee”:

“The notion that AHCA classifies rape or sexual assault as a preexisting condition, or that survivors would be denied coverage, is false…this claim relies on so many factors — including unknown decisions by a handful of states and insurance companies — that this talking point becomes almost meaningless.”

“You are unreal, Chris. They are literally selling Visas for personal profit, Sally Yates is testifying that Flynn is a Russian stooge, and Eric Trump admitted they are basically owned by Russia, and this is your chosen topic for today?”

“Really Chris? Let me say, you’ve changed since going over to CNN. Are they putting you up to hyper-criticism of liberals whilst giving a pass to gop monkeyshines?”

“Chris, unlike the conservatives, we know the difference between real and fake news. Please don’t insult our intelligence.”

It went on-and-on like that for about 60 or so comments. Keep in mind this is a liberal-leaning reporter whose previous articles routinely attack President Trump – especially regarding Russia, and this is the response to an article that’s fact based and critical of media hyperbole – citing a ‘liberal’ source to do so.

It could be the general populous doesn’t care about facts at all, instead eager to have an issue to tag their enemies with, even if that issue is false or wild conjecture. It could be the populous knows something CNN and The GOP don’t.

Yes ‘could’. For-profit news media’s best friend, second cousin to “unnamed officials” – allowing media to speculate, rabble rouse, and anger, without needing to take a stand or provide hard data. It’s the journalistic equivalent of  “I’m not touching you, I’m not touching you”. When it comes to an issue like sexual assault being a pre-existing condition, I would hope CNN would be above a headline like that one.

But it’s not like media is driven primarily by a profit motive these days, or anything.

Look, there are any number of truthful reasons to hate Donald Trump, The new healthcare plan, and many valid arguments to be made for and against the United States of America footing the bill for universal health insurance.

Amongst them: The fact no women are writing the senate version of the bill, that the house version of the bill was passed before it was released to the public, that it’s clear this new bill was hastily assembled despite having nearly a decade to come up with something better, and many, many, many more issues.

Questions regarding supply and demand. Drug costs. Economics. Taxes. And most importantly specifics of how this is all intended to work. These are all nebulous in nature and instead of focusing on pre-existing condition coverage, which are accounted for in the new health care bill, we could educate ourselves and learn a little bit about how all this stuff works.

So that way, when it comes time to call folks heartless assholes for having concerns regarding the cost and economics of the current Obamacare plan, you have something a more constructive than a copy and paste meme and pathos appeal.

It could just save your life.