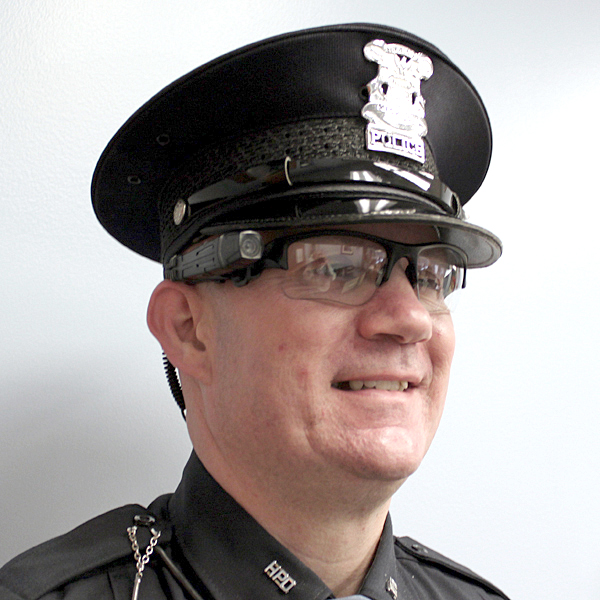 A white Michigan cop who found out he’s part black sued his police department for alleged racial taunts he faced while on the job.

“As soon as my client told the others, the higher-ups in the city, that he was African-American, they thought it was a joke … They treated him as though he was less than them,” Karie Boylan, Brown’s lawyer told WWJ.

The police chief started calling him “Kunte,” the name of the slave character in “Roots,” the lawsuit alleges. Brown’s colleagues also raised their fists and said  “Black Lives Matter” when they saw him, the lawsuit said. The mayor allegedly told a joke with the word “negroid” in it, the lawsuit went on.

Each year, the department puts out stockings for the employees. This time, Brown’s colleagues placed a black Santa Claus with an 18 % written across the forehead in Brown’s stocking, according to the lawsuit.

Boylan claimed that Brown’s colleagues doubled down on their treatment of him after he filed an EEOC discrimination suit.

“He was shut out, he was shunned, the perpetrators of the discrimination started retaliating against him,” Boylan added. “He was told that he could not go to sergeant school, which he had been promised for 18 months, and he was asked by the chief of police to resign his position as sergeant.”

Mansfield said Brown started the race jokes and repeatedly told his superiors that they didn’t offend him. Brown even laughed and participated in the banter, Mansfield said.

“Sgt. Brown emphatically denied that he ever complained about it or that he was upset or offended by it and he even seemed confused that the issue was being raised,” the city said about the Santa Claus incident.

The police department and the city manager did not return The Daily Caller News Foundation’s request for comment in time for publication.

CNN Purports Then Rebukes That Rape is a Pre-Existing Condition. Populace Doesn’t Care.

Al-Qaida Calls For ‘Easy And Simple’ Attacks In The West