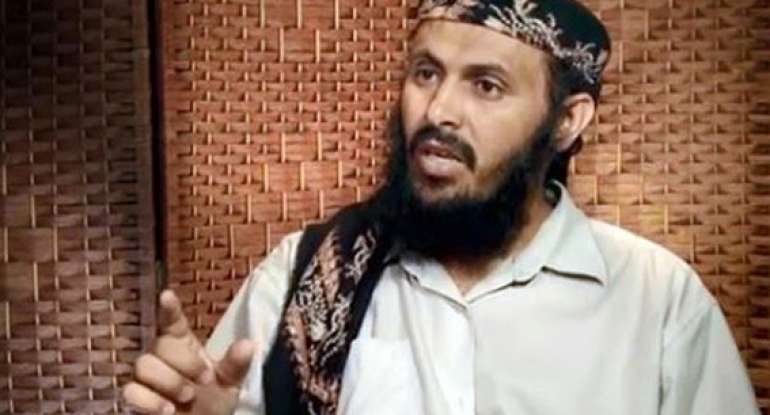 The leader of al-Qaida in the Arabian Peninsula (AQAP) called upon followers in the West to engage in “easy and simple” terrorist attacks in a video address Sunday.

Qasim al-Raymi’s address pushed for fellow jihadists to view themselves as part of a standing army in a global fight, rather than individuals on a solitary mission.

“My Muhajid brother, we do not view you as an individual — even though it is referred to as Individual Jihad,” said Raymi. “We rather view you as a group, a brigade, or even an army in itself.”

Raymi explained that jihadists carrying out individual attacks in the West are the terrorists’ substitute for a standing army. He said that terrorists should view themselves as part of the “ummah” or global Islamic community.

The AQAP leader’s statement appears to be an attempt at retaking the individual attack narrative, noted The Long War Journal’s Tom Joscelyn in a piece Monday. Al-Qaida was the first jihadist group to promote the use of small, individual attacks inside Western countries, but ISIS quickly took its mantle with a flurry of attacks in France, Belgium and elsewhere over the last three years.

“Indeed, the only example of an individual jihadist cited by Raymi is Omar Mateen, who repeatedly swore allegiance to Baghdadi during his night of terror in June 2016,” said Joscelyn.

“But like a number of other individual plotters who were first drawn to AQAP’s messaging, Mateen became infatuated with the idea of striking in the name of the so-called caliphate,” said Joscelyn.

Raymi conveniently ignored Mateen’s repeated oaths to the ISIS leader, but suggested the simplicity of his attack should be used as an example to other would-be attackers.

“Don’t complicate matters, take it easy and simple, the same as our brother Omar Mateen did, he took an AK-47 [sic] and headed towards their gatherings and attacked them,” said the AQAP leader.