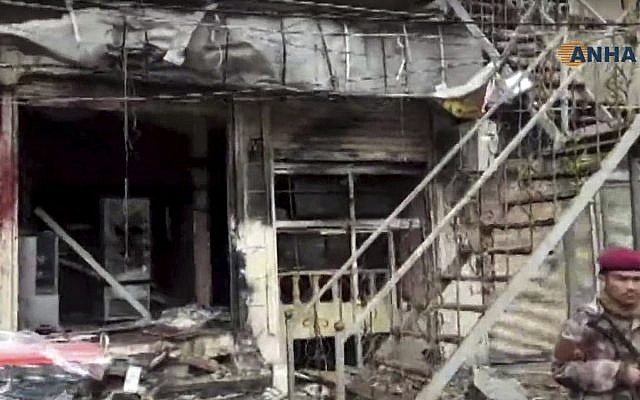 American troops are among those killed in a Wednesday suicide bombing in northern Syria, according to a spokesperson for Operation Inherent Resolve (OIR), the U.S.-led coalition against ISIS.

“U.S. service members were killed during an explosion while conducting a routine patrol in Syria today. We are still gathering information and will share additional details at a later time,” the coalition tweeted.

U.S. service members were killed during an explosion while conducting a routine patrol in Syria today. We are still gathering information and will share additional details at a later time.

The explosion occurred in the northern city of Manbij at a restaurant where residents claim American troops sometimes visit.

The Islamic State extremist group has since claimed responsibility for the attack, and one expert suggested ISIS has identified the suicide attacker as Abu Yasin al-Shami. 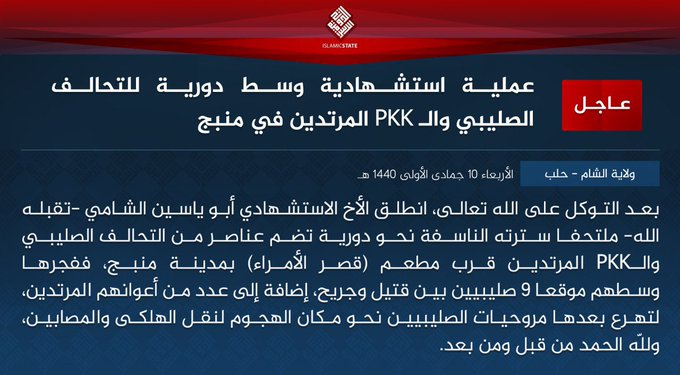 White House press secretary Sarah Sanders told reporters that President Donald Trump has been fully briefed and “will continue to monitor the ongoing situation in Syria.”

The explosion comes weeks after Trump ordered the withdrawal of American troops from the region and on the same day Vice President Mike Pence told the Global Chiefs of Mission conference at the State Department that “the caliphate has crumbled and ISIS has been defeated.” 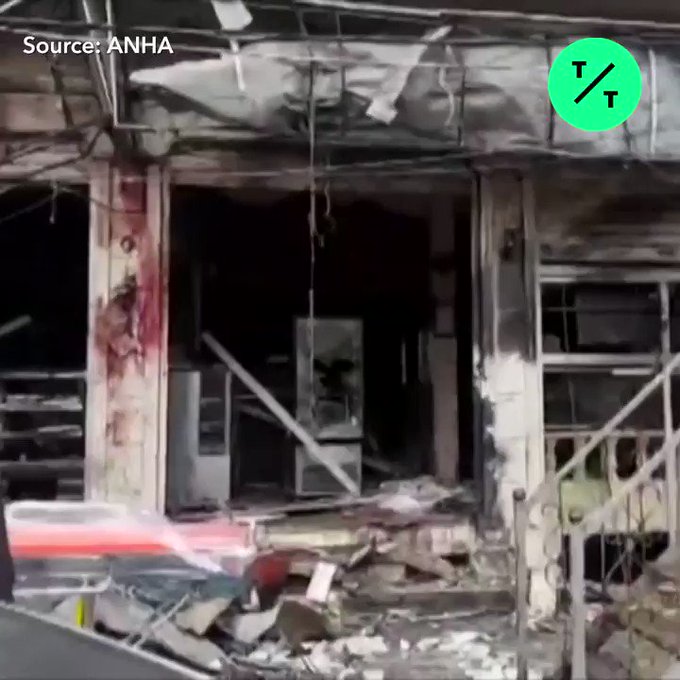 U.S. forces in Syria sustained what may be their deadliest attack yet just a month after Trump claimed victory over Islamic State terrorists in the country and ordered a pullout of the American military https://bloom.bg/2FDBH7F

Manbij is just south of Turkey, in an area held by U.S.-allied Kurdish forces.

Trump spoke with Turkish leader Recep Tayyip Erdogan Tuesday, in which they reportedly discussed a safe zone for Turkey to set up inside Syriaalong the border.

Spoke w/ President Erdogan of Turkey to advise where we stand on all matters including our last two weeks of success in fighting the remnants of ISIS, and 20 mile safe zone. Also spoke about economic development between the U.S. & Turkey – great potential to substantially expand!

This is an ongoing story, and more information on the number of those dead and the identities of the American troops will be added. 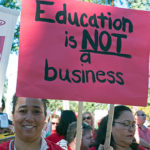 Billboard Tells LA Teachers They’ll Save $1,000 Per Year If They Quit Their Union 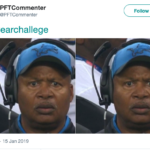