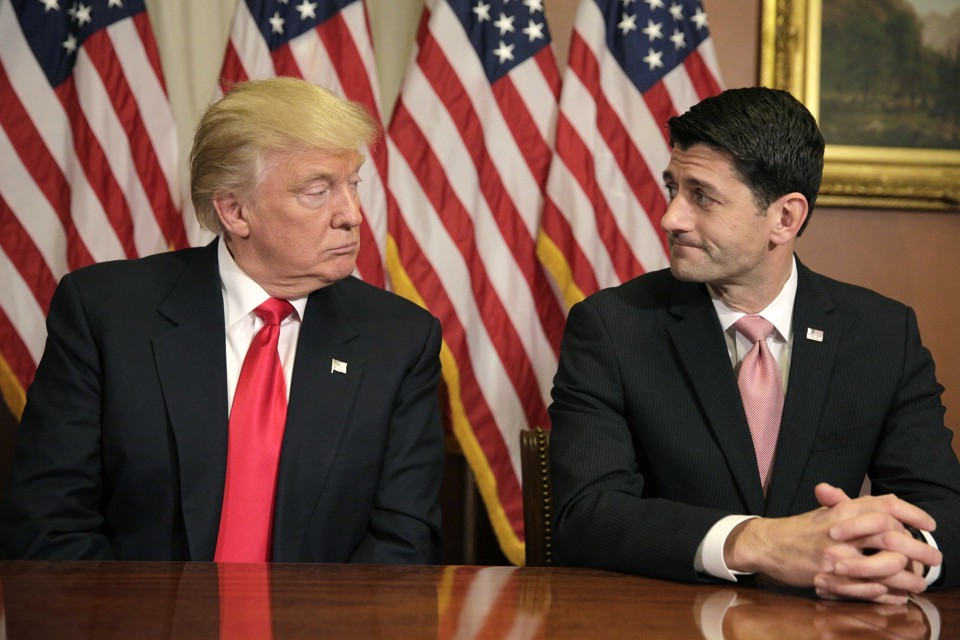 The health care bill unveiled by Republicans in the U.S. Senate Thursday guts funding for drug and addiction treatment while mentioning the opioid crisis only once.

The legislation allocates only $2 billion to fight drug addiction across the U.S. in fiscal year 2018, much less than some Republicans from states ravaged by drug abuse expected the package to include. Republican Sens. Shelley Moore Capito from West Virginia and Rob Portman from Ohio proposed adding $45 billion in funding for addiction treatment services over 10 years to the Senate bill to make up for expected cuts to Medicaid, reports The Tennessean.

The opioid epidemic receives only one acknowledgement in the 142 page Senate health care bill.

“More than four times as many people are dying of overdoses now than did 30 years ago,” Portman said in an opinion column June 22. “If this isn’t an emergency, then I don’t know what is. That’s why I believe Congress has an obligation to address this issue in an urgent manner.”

The New York Times recently culled through data from state health departments and county medical examiners and coroners, predicting there were between 59,000 and 65,000 drug deaths in 2016, the largest number ever recorded. That is roughly the same number of lives lost to the wars in Iraq, Afghanistan and Vietnam combined.

“There’s no question that there’s an epidemic and that this is a national public health emergency,” Dr. Leana Wen, the commissioner of public health in Baltimore, told The New York Times. “The number of people overdosing is skyrocketing, and we have no indication that we’ve reached the peak.”

Drug overdoses are now the leading cause of accidental death for Americans under 50 and contributed to the first drop in U.S. life expectancy since 1993 in 2015.

Capitalism Should Be Our Weapon of Choice in Cuba

Germany Spied On The White House For Several Years