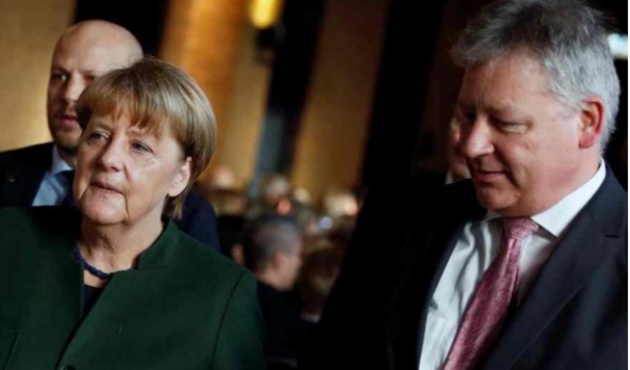 The magazine claims it has seen documents containing around 4,000 selector keywords for BND surveillance between 1998 and 2006. It contains email addresses at the White House and the U.S. finance minister and secretary of state.

Military institutions such as the U.S. Air Force and the U.S. Marine Corps and space agency NASA are other targets on the list, according to Spiegel. Hundreds of foreign embassies and international organizations are mentioned in the documents.

BND President Bruno Kahl refused to comment on the report and only addressed the agency’s future operations.

“The question concerning who can scout the BND and who cannot does not just depend on increasing authorization for lawmakers, but also implementing an ambitious series of controls,” Kahl told Spiegel.

Chancellor Angela Merkel, who took office in 2005, recently denied she had any knowledge of BND’s foreign spying operations.

“I assumed that the BND does not engage in such activities,” Merkel told a parliamentary enquiry Feb. 17. “It’s a waste of effort and energy.”