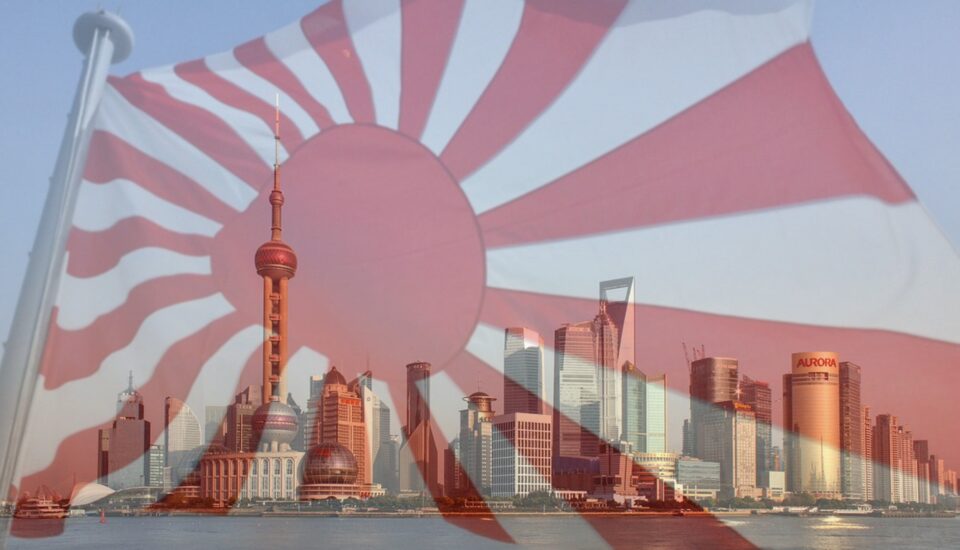 Over the weekend, Chen Weihua, tweeted outrage regarding the United States and Israel forming an agreement to keep China’s claws out of 5G infrastructure.

Weihua is the China Daily EU Bureau Chief and columnist.

In the tweet, he called Israel ungrateful, citing that Jewish refugees were given a safe haven in Shanghai during WWII. There was also a large settlement in Manchuria as well.

This is scandalous and ungrateful. Chinese cities like Shanghai provided a safe haven to some 30,000 Jews fleeing Nazi Europe in WWII, but now Israel returns the favor by being a US poodle against China in 5G. https://t.co/7EVMvEqDQR pic.twitter.com/RIEBfq148p

A glaring problem with this tweet is that the Japanese Empire occupied both Shanghai and Manchuria during this period.

The book Under the Shadow of the Rising Sun: Japan and the Jews during the Holocaust Era written by Meron Midzini documents the refuge of Jewish evacuees in Japanese occupied territories of China.

From the book’s description:

“Even before Japan joined Nazi Germany in the Axis Alliance, its leaders clarified to the Nazi regime that the attitude of the Japanese government and people to the Jews was totally different than that of the official German position and that it had no intention of taking measures against the Jews that could be seen as racially motivated. During World War II some 40,000 Jews found themselves under Japanese occupation in Manchuria, China and countries of South East Asia. Virtually all of them survived the war, unlike their brethren in Europe. This book traces the evolution of Japan’s policy towards the Jews from the beginning of the 20th century, the existence of anti-Semitism in Japan, and why Japan ignored repeated Nazi demands to become involved in the ‘final solution.'”

Weihua certainly seems to be using this historical example in a positive light in order to criticize Israel’s current decision.

The Tweet was also noticed by FCC Commissioner Brendan Carr, who called it “quite the take.”

Shanghai was Japanese-occupied at the time.

Must Have Indoor Plants in 2020