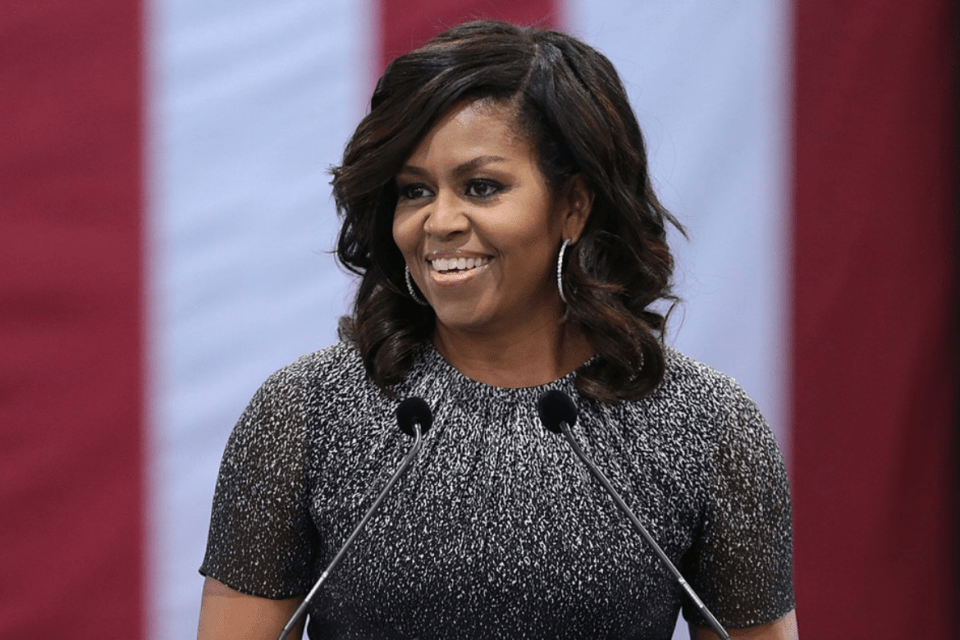 From all accounts, Michelle Obama’s speech was the highlight of the first night of the Democrats’ first virtual national convention. Regardless of where you stand on her policies, the majority of the speech was classy and inspiring. She sold her narrative well. She was able to string together politics, personality, culture, and told history as a prelude to a better future if we choose it. I may not share her politics or policies, but I can recognize her ability to uplift and inspire all the same.

However, there was one portion of her speech that really stuck in my craw, as it must have stuck in the craw of most non-voters and third party or independent voters who cared enough to watch the overall flop of the virtual DNC. Her attacks on this group simply were not in line with the kind of unity and magnanimity she seemed to be trying to promote among anyone who wasn’t a Trump supporter.

“But this is not the time to withhold our votes in protest or play games with candidates who have no chance of winning. We have got to vote like we did in 2008 and 2012. We’ve got to show up with the same level of passion and hope for Joe Biden.”

There’s quite a lot of passive-aggressive, classless, childish snark to unpack in just a few short sentences. It’s worth the time to do so, given how tired yet prevalent these arguments are every election cycle. Given how much recycling they’ve had, I guess they must be persuasive to people—even if many of us would merely roll our eyes at this point when someone says voting third party is “a wasted vote”.

Her entire argument is selfishly feeling entitled to your votes, vote shaming, and it all reeks with the stench of fear. Are the Democrats worried that Biden’s current poll numbers won’t last because traditional Democrats might not be able to stomach how awful he is—especially on the very issues that most motivate them currently? They’ve got no one to blame but themselves for choosing him.

You notice how every cycle, politicians on both sides seem worse that the cycle before? There’s a reason for that. Too many voters have sent a message loud and clear that no matter how bad the candidate, they’ll just begrudgingly pull the lever for their team. The major parties have no incentive to run better candidates if we don’t motivate them to do so.

Every four years, we hear that “this is the most important election in history” and it’s never true. I urge America to stop being so shortsighted that we keep only considering the next election rather than the next generation. Voting for Trump or Biden is a wasted vote that encourages a fundamentally flawed system to keep chugging along without any real reform. And that system has been going the wrong direction for decades.