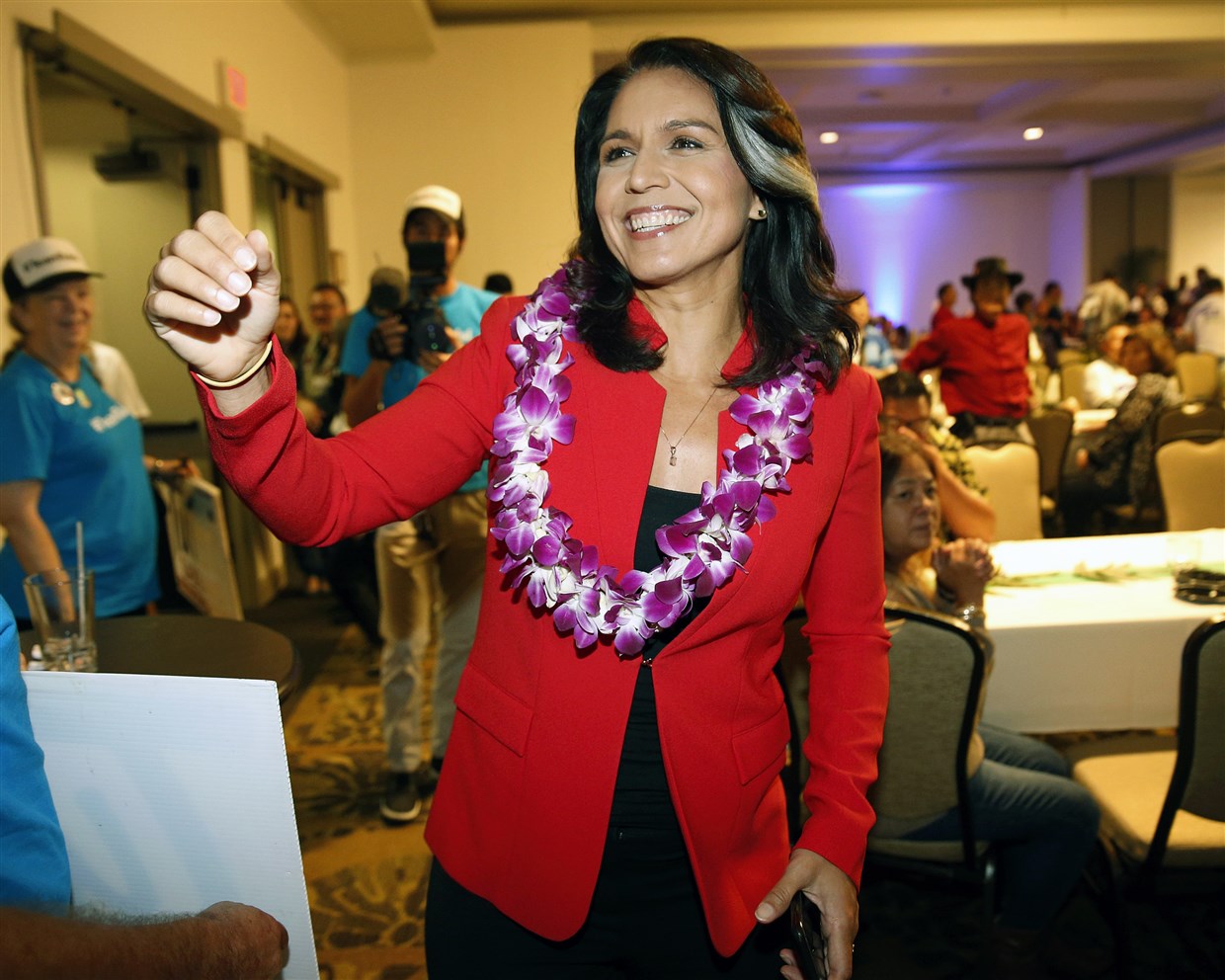 Rep. Tulsi Gabbard of had some choice words for President Donald Trump’s support for Saudi Arabia in the wake of the kingdom’s murder of a dissident journalist.

Gabbard was referring to an official statement Trump released on Tuesday amid continuing diplomatic fallout from the murder of journalist and regime critic Jamal Khashoggi. While acknowledging that Saudi officials had killed Khashoggi, Trump absolved Saudi Crown Prince Mohammed bin Salman of responsibility and said the U.S. would take no further action against Riyadh beyond sanctioning the individuals involved in the incident.

“In any case, our relationship is with the Kingdom of Saudi Arabia,” Trump said in the statement. “They have been a great ally in our very important fight against Iran. The United States intends to remain a steadfast partner of Saudi Arabia to ensure the interests of our country, Israel and all other partners in the region.”

The announcement was widely denounced by lawmakers of both parties, with many accusing Trump of parroting Saudi propaganda. Some normally pro-Saudi Republicans said the president was making a mistake in letting Riyadh off with a slap on the wrist.

“While Saudi Arabia is a strategic ally, the behavior of the Crown Prince — in multiple ways — has shown disrespect for the relationship and made him, in my view, beyond toxic,” Sen. Lindsey Graham wrote Tuesday on Twitter. “I fully realize we have to deal with bad actors and imperfect situations on the international stage. However, when we lose our moral voice, we lose our strongest asset.”

Trump has countered that Washington’s relationship with Riyadh is too important economically and militarily to disrupt over Khashoggi’s murder, even though it was a “terrible” crime.

Gabbard, a major in the Army National Guard who has deployed to Iraq, has herself been accused of apologizing for Syrian President Bashar al-Assad due to her opposition to U.S. involvement in the civil war there.

She memorably drew fire from both sides of the aisle in early 2017, when she met with Assad during a fact-finding trip to Syria and referred to the Syrian opposition as “terrorists.” 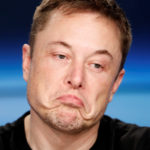 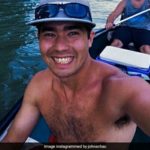