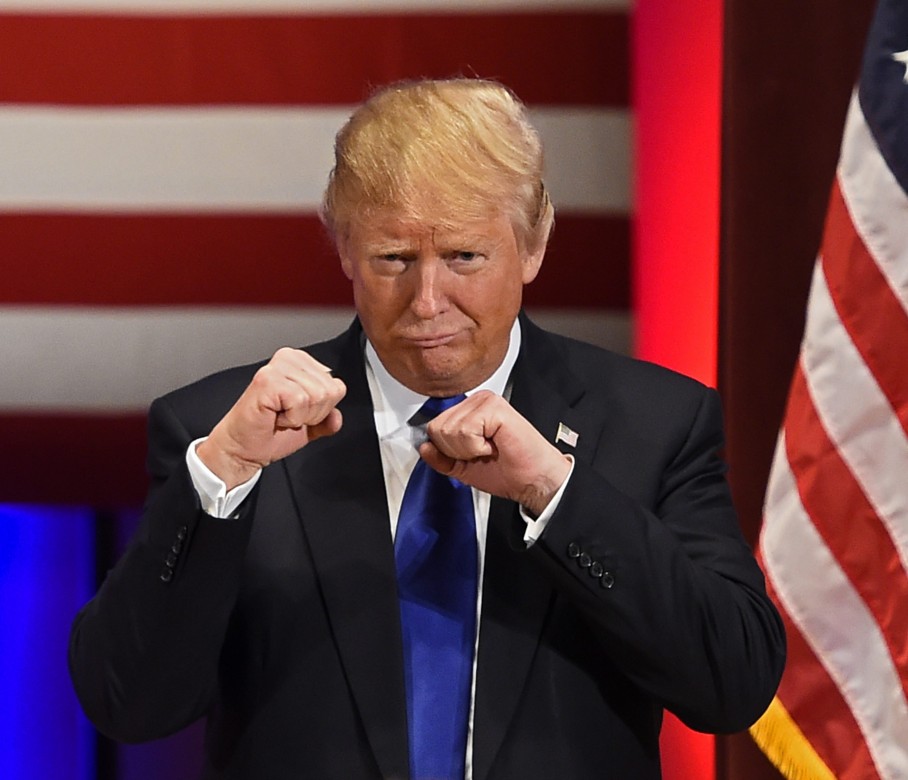 President Donald Trump’s repeated pledge to try and work with Russia to defeat the Islamic State in Syria may be dead on arrival due to a 2014 act of Congress.

The 2014 National Defense Authorization Act prohibits coordination with the Russian government, as a response to Russia’s 2014 illegal annexation of Crimea.

Former President Barack Obama and former Secretary of State John Kerry faced the same hurdle in late 2016 when they tried to broker a failed ceasefire with Russia in Syria. Under the terms of their failed deal, a ceasefire would have to hold in Syria for a week before the U.S. would conduct joint strikes with the Russian military.

White House Press Secretary Sean Spicer indicated the Trump administration is open to any “way that we can combat ISIS with any country, whether it’s Russia or anyone else” to reporters Monday.

This limited cooperation includes authorized communication between U.S. and Russian air forces in Syria. Both countries maintain a hotline to de-conflict aerial operations and avoid a mid-air collision. The hotline has also been used in the past to advise Russian forces that they are targeting U.S. backed forces.

While Trump and is core team of advisors have indicated they are amenable to Russian cooperation, Mattis expressed limited enthusiasm in his confirmation hearing with the U.S. Senate. Mattis said that while the U.S. should remain open to cooperating with Russia, that its avenues of military cooperation are narrowing.

“Since Yalta, we have a long list of times we’ve tried to engage positively with Russia. We have a relatively short list of successes in that regard,” Mattis told Senators at his confirmation hearing. He continued, “The most important thing is that we recognize the reality of what we deal with Mr. Putin and we recognize that he is trying to break the North Atlantic alliance, and that we take the steps . . . to defend ourselves where we must.”

Democratic Governor Collapses During State Of The State Address [VIDEO]