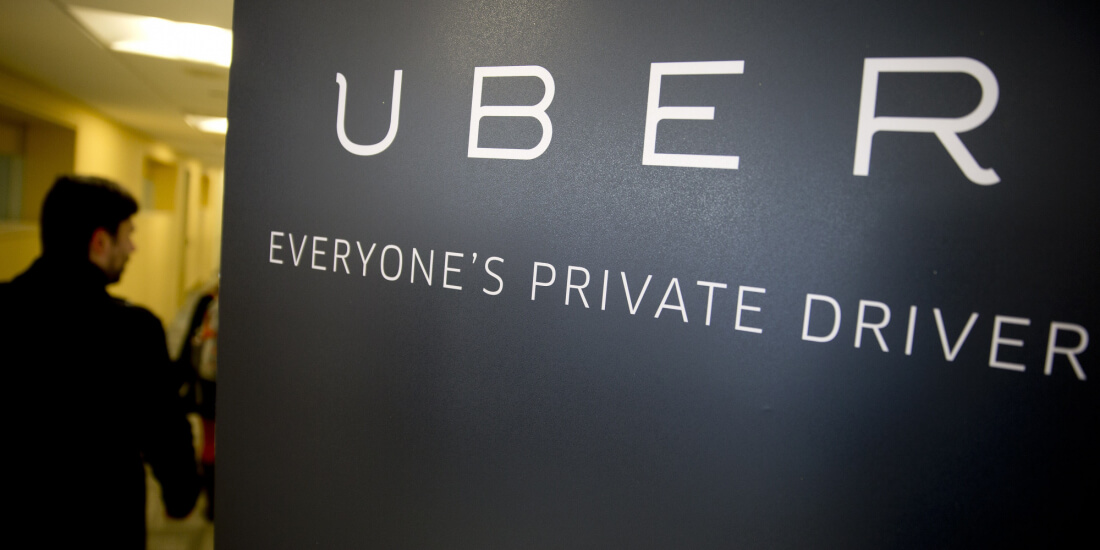 Uber was evading officials of local governments, both within the U.S. and abroad, through a covert proprietary technology called “Greyball,” according to a lengthy story from the New York Times.

The ride-hailing service would use data collected from its Uber app to identify and subsequently avoid officials who sought to catch it in the act of providing its services.

“We wanted to give everyone an update on ‘Greyballing,’” Uber Chief Security Officer Joe Sullivan announced on an official blog post Wednesday. “It’s been used for many purposes, for example: the testing of new features by employees; marketing promotions; fraud prevention; to protect our partners from physical harm; and to deter riders using the app in violation of our terms of service.” (RELATED: Uber CEO Makes Stunning Proposal To Staffers)

Other techniques reportedly included “eyeballing,” in which Uber would draw a digital perimeter around a location, like a government building, and watch certain users to see if they constantly open and close the app. Doing so signals to the company that the user could be associated with an official city office, while also ensnaring drivers.

Another procedure includes reviewing a user’s personal credit card information to discern if it is linked to a regulatory agency or a police department.

But after the New York Times report revealed Uber’s tactics, “a number of organizations” reached out to the company for further information, which likely led to their dismissal of the practice. (RELATED: Uber Has Suffered So Many Embarrassments, It’s Hard To Keep Track)

“We have started a review of the different ways this technology has been used to date. In addition, we are expressly prohibiting its use to target action by local regulators going forward,” Sullivan continued. “Given the way our systems are configured, it will take some time to ensure this prohibition is fully enforced.”

McConnell: We Will Confirm Gorsuch Before April Recess