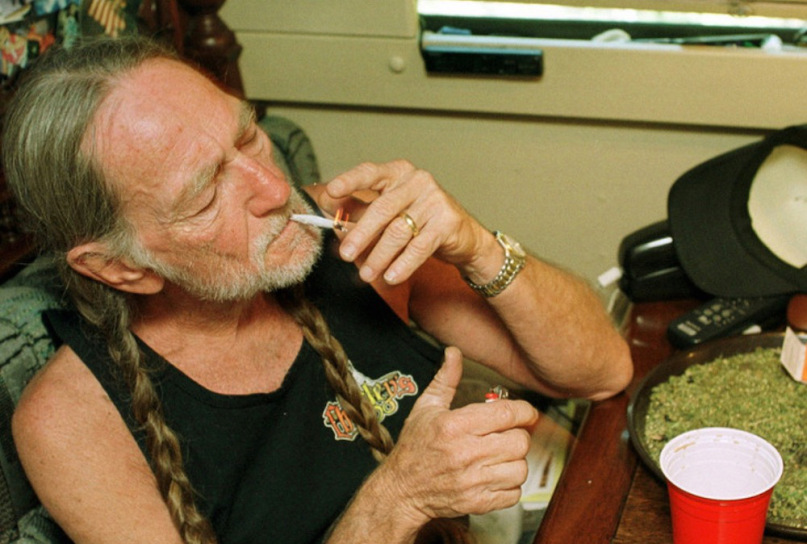 A daily regimen of marijuana for elderly individuals may boost cognitive function, slow the onset of dementia and generally improve their memory.

Andreas Zimmer, a researcher at the University of Bonn in Germany, led a study looking at the effects of marijuana extracts on the cognitive functioning of mice. The researchers gave low doses of tetrahydrocannabinol (THC), the psychoactive compound that gives users a traditional high, to mice aged two months, one year, and 18 months over the course of 30 days, reports Scientific American.

Researchers then tested the mice in a water maze and timed how long it took for the mice to recognize familiar objects they previously interacted with. The young mice given THC performed worse in the maze and in recognition tests, but the older mice drastically improved at both tests, and the positive effects lasted for weeks after the last dose of THC.

“If we can rejuvenate the brain so that everybody gets five to 10 more years without needing extra care then that is more than we could have imagined,” said Andras Bilkei-Gorzo, a researcher at the University of Bonn, according to Scientific American.

Researchers say the improvement was so drastic among the older mice, their test scores came close to matching the scores of a group of young mice not given any THC.

“The key question now is does the same apply to humans?” David Nutt, professor of neuropsychopharmacology at Imperial College London, told The Guardian. “Clearly this needs to be tested, but it will not be possible in the UK due to the ridiculous restrictions on cannabis research occasioned by its being a schedule 1 drug.”

Scientists in the U.S. attempting to study the effects of marijuana on human cognitive functioning are lamenting similar roadblocks to research. The federal prohibition of marijuana is blocking medical experts from studying weed’s uses in treating Alzheimer’s Disease. The designation of marijuana as a Schedule I substance alongside deadly narcotics means the U.S. government does not recognize any medicinal benefit to cannabis.

Scientists at the Salk Institute for Biological Studies in California are finding early success in looking at marijuana extracts as a treatment for the debilitating condition, but their reliance on federal funding is creating problems.

Early research conducted on human neurons found THC and other compounds in the plant help the body target amyloid beta, the toxic plaque protein linked to Alzheimer’s Disease. The protein causes inflammation and kills off neuron cells, causing the deterioration of a patient’s memory.

The researchers hope to learn how to target these proteins with marijuana compounds to prevent the disease from taking hold, but their work is currently in limbo until the Drug Enforcement Administration reviews their application.

WATCH THESE GRANDMA’S TRY POT FOR THE FIRST TIME: 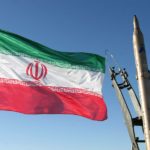