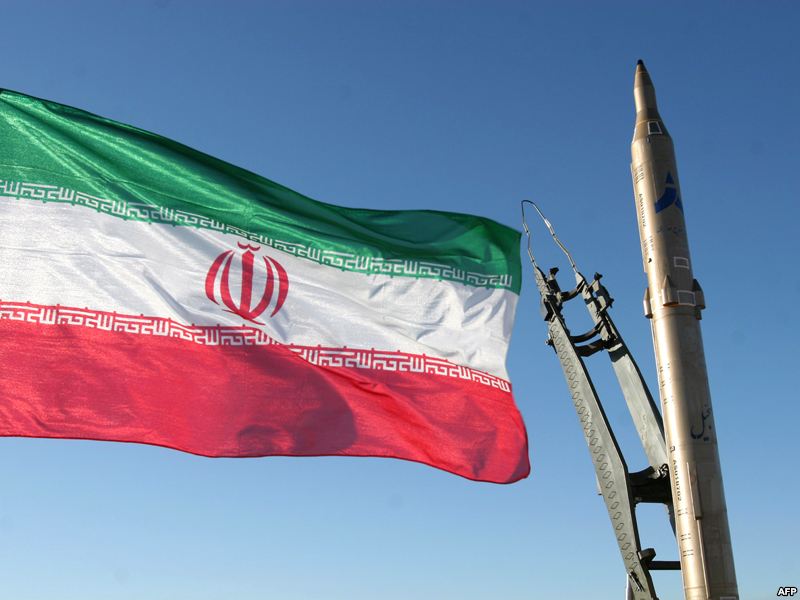 Iran’s communications minister recently announced plans to put two satellites into space, but the impending launch may be cover for ballistic missile research.

Mahmoud Vaezi announced on Monday that the two supposedly home-made satellites will be launched into orbit in the coming months. The launches may seem innocuous, but such space technology could be used to help advance Iran’s missile technology.

“Iran is certainly using its satellite program to shield the ICBM (inter-continental ballistic missile) program. The technology and challenges in the two programs are similar in many aspects and one can move from one to another,” Saeed Ghasseminejad, an Iran research fellow at the Foundation for Defense of Democracies, told The Daily Caller News Foundation.

Iran needs to disguise its ICBM program, he added, and satellite launches are an ideal method. The Islamic Republic has been sanctioned by the U.S. for its missile tests in the past, even since the signing of Joint Comprehensive Plan of Action nuclear agreement in 2015. Iran’s military has engaged in at least 8 missile launches since the deal was inked, according to a Times of Israel report.

Iran’s missile arsenal forms the backbone of its national defense. The Islamic Republic was cut off from Western military support after its revolution in 1979, diminishing the capabilities of its air force. The country instead focused on advancing its missile program, which was easier to maintain thanks to the help of North Korea. An Iranian missile tested in January had North Korean origins, according to the Pentagon.

Missile tests are technically not a violation of the JCPOA, but they do violate a separate United Nations Security Council resolution.

Ghasseminejad said Iran continues to progress its ICBM program so that it can field a nuclear weapon in the future. He suggested the U.S. target the various industries involved in advancing Iran’s ICBM program in order to curb a future threat. 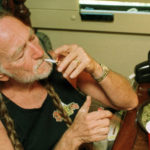 Study: A Daily Dose Of Pot May Make The Elderly Smarter 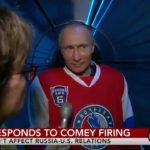