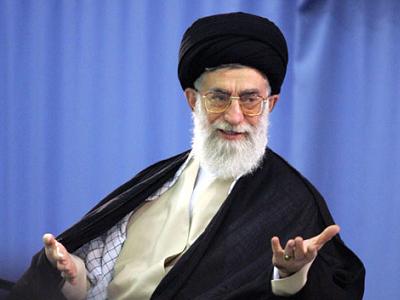 Iranian hackers infiltrated the control system of a dam approximately 20 miles from New York City in 2013, according to a Sunday report by the Wall Street Journal.

When the White House was alerted, officials wrongly believed a much larger facility in Oregon had been hacked. The Iranian hackers likely gained access to the New York dam through a cellular modem, according to the Wall Street Journal. The hackers did not take control of the dam, but probed and attempted to map the system.

Any kind of improper access to dams can be dangerous, as demonstrated by the explosion of the Sayano-Shushenskaya hydroelectric dam in Russia in 2009, which killed 75 people and caused an environmental catastrophe.

The American power grid is increasingly vulnerable to cyber-attacks despite efforts of government agencies to stymie hacks, as shown by recent investigations, congressional hearings and government reports. Cybersecurity experts, however, say companies and the government have done little to protect these systems from would-be hackers.

The increased networking of the electrical grid dams are a part of allows for various time and money-saving features, which make the day-to-day operations of the grid simpler. These features, however, also make it much simpler for the grid to be accessed by unwanted persons.

Utilities reported 13 different cyber break-ins between 2011 and 2014. A single one minute of grid downtime can cost up to $15,447 according to analysis. Many of the computers controlling dams and other industrial systems are so old that they predate the consumer Internet.

A Freedom of Information Act request revealed hackers successfully infiltrated the Department of Energy’s (DOE) computer system more than 150 times between 2010 and 2014. The National Nuclear Security Administration, a sub-agency within the DOE that secures the country’s nuclear weapons, was hit with 19 successful cyber attacks over those four years.

A cybersecurity report by the Government Accountability Office released in October, recommends federal agencies like the National Institute of Standards and Technology and the Federal Energy Regulatory Commission significantly improve cybersecurity standards.

The confirmation of the hack was announced the same day the Barack Obama administration advised Iran not to worry about American legislation that places visa restrictions on people who have traveled to Iran.