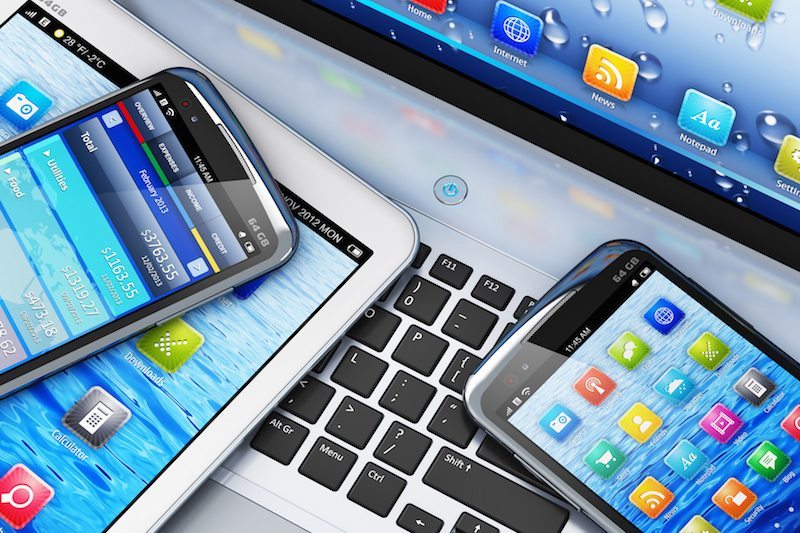 Passengers on foreign airlines headed to the United States from 10 airports in eight majority-Muslim countries have been barred from carrying electronic devices larger than a cellphone under a new flight restriction enacted on Tuesday by the Trump administration, reports the New York Times (NYT).

Reportedly, officials have said the restriction is an attempt to safe-guard against holes in foreign airport screening, rather than being implemented based on any direct or imminent threat.

The Department of Homeland Security said the restricted items included laptop computers, tablets, cameras, travel printers and games bigger than a phone. The restrictions would not apply to aircraft crews, officials said in a briefing to reporters on Monday night that outlined the terms of the ban.

The new policy took effect at 3 a.m. E.D.T. on Tuesday, and must be followed within 96 hours by airlines flying to the United States from airports in Amman, Jordan; Cairo; Istanbul; Jeddah and Riyadh in Saudi Arabia; Kuwait City; Casablanca, Morocco; Doha, Qatar; and Dubai and Abu Dhabi in the United Arab Emirates.

It applies only to flights on foreign carriers, and not American-operated airlines. Officials did not say how long the ban would remain in place or if other airports would be added.

Royal Jordanian, the state-run airline of the Hashemite kingdom, explained to the NYT that medical equipment is exempt from the ban, and that larger electronics can be flown, but must be placed in checked bags.

The NYT mentions that this will affect about 50 flights into the US a day. 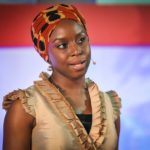 Black Feminist Refuses To Apologize For Comments On Trans Women 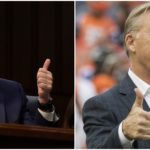