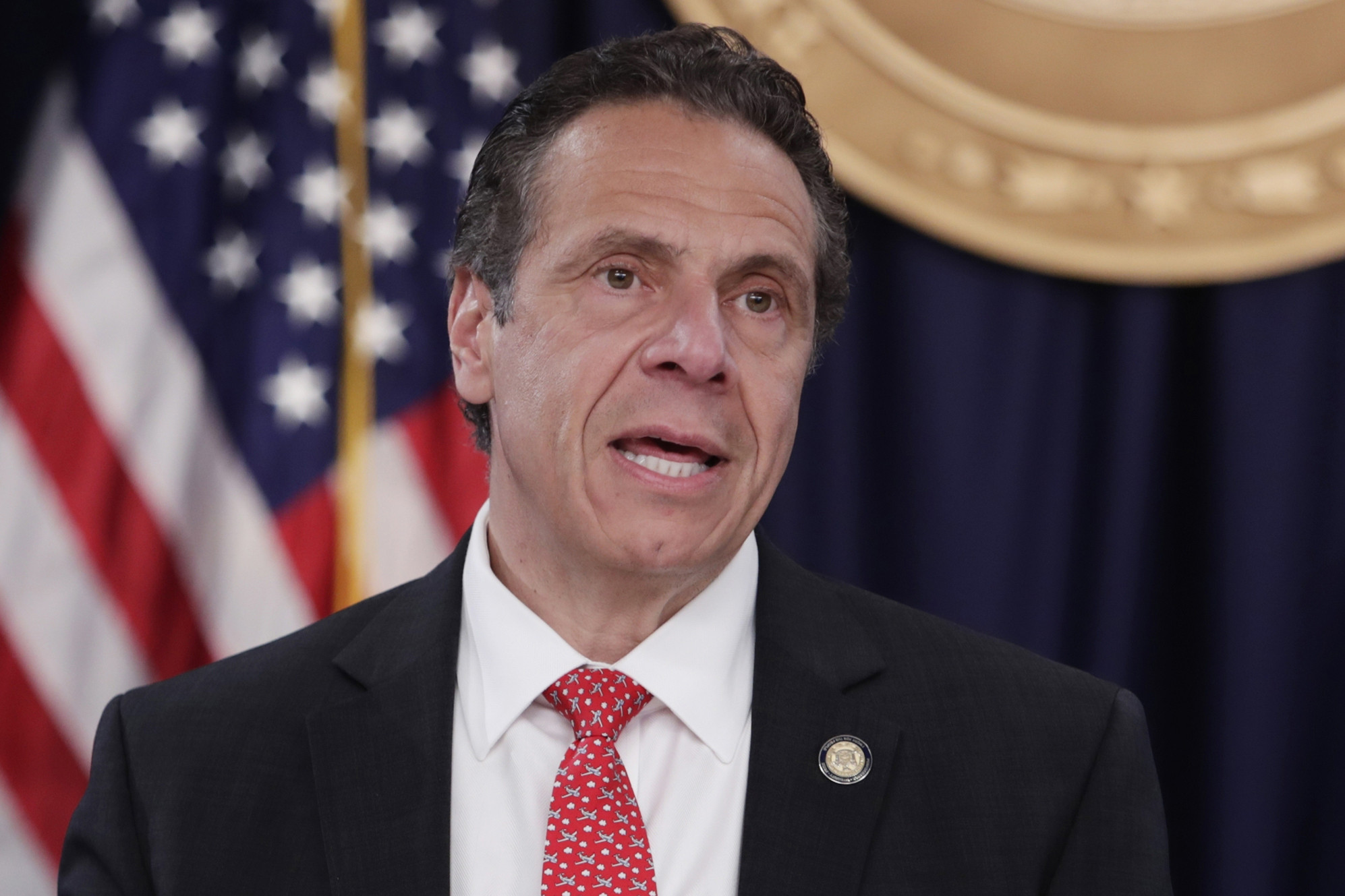 The ACLU submitted an amicus brief in federal court on Saturday, weighing in on the on-going battle between the Democrat and the NRA.

The NRA filed a lawsuit against Cuomo and the state’s financial regulatory bureau in July, contending that the agency instituted a “blacklisting campaign” by threatening insurers and financial institutions that associate with the organization. The bureau warned that by counting to work with the NRA, banks and insurance companies could face regulatory action.

The NRA has subsequently been deprived of basic insurance and may be “unable to exist as a not-for-profit or pursue its advocacy mission.”

While the ACLU has disagreed with the NRA on the meaning of the Second Amendment, the friend-of-the-court brief supported the NRA on behalf of the First.

“Those allegations [made by the NRA] represent a blatant violation of the First Amendment,” the ACLU states. “Although public officials are free to express their opinions and may condemn viewpoints or groups they view as inimical to public welfare, they cannot abuse their regulatory authority to retaliate against disfavored advocacy organizations and to impose burdens on those organizations’ ability to conduct lawful business.”

Cuomo has been a voracious critic of the NRA and has admitted to “proudly” trying to strong arm the group out of existence.

“When an organization that is normally on the opposite side from you, joins you in a huge fight against a devout enemy, you know the gun-hating, gun-banning, bullying, anti-Second Amendment, enemies of Freedom are way out of control,” Marion Hammer respondedon behalf of the NRA.

Will Cindy McCain Be Appointed To Fill Her Husband’s Vacant Senate Seat?