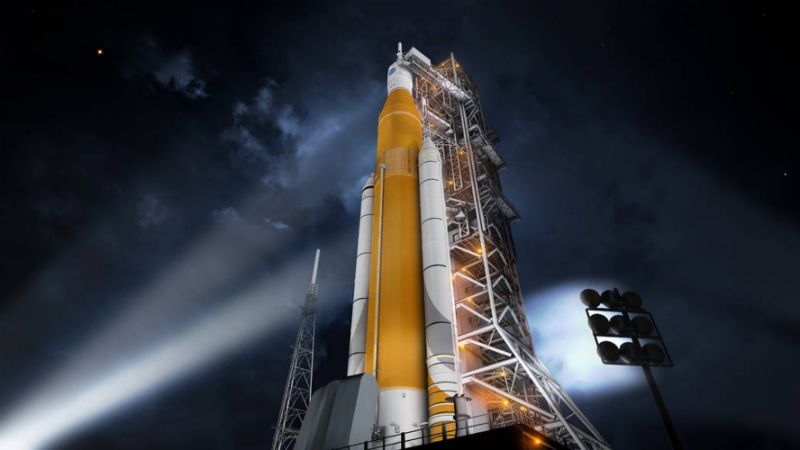 The National Space Council (NSC) will be reinstated to supervise the U.S. space program sometime in the next few weeks, a former adviser confirmed Wednesday.

Robert Walker, a former Trump campaign adviser for space policy adviser, said the NSC would be reinstated in a matter of weeks. Vice President Mike Pence is expected to head the NSC, which will coordinate U.S. civilian and military space programs.

“The recommendation coming out of the Trump campaign to create the National Space Council is going to happen,” Walker said at the Ultra Low-Cost Access to Space conference in Washington, D.C. “It’s a way of ensuring that the nation’s resources are all directed towards national goals.”

“The executive order has been written,” Walker told SpaceNews. “It’s all set to go. It’s a matter of timing.”

Pence said in March the administration would be taking action “in very short order” to reestablish the NSC.

“I think it’s imminent,” Walker said. “I don’t know exactly what the time and date is, but everything is in place for it to happen.”

The previous NSC was shut down when President Bill Clinton took office in 1993. The vice president traditionally headed up the NSC. President Barack Obama promised to re-establish the organization before taking office, but never actually did it.

The NSC originally founded under president Eisenhower in 1958 to coordinate the space policy of NASA, the Department of Defense, and the National Reconnaissance Office.

The second man to walk on the moon, Buzz Aldrin, visited the White House to speak with Vice President Mike Pence about space policy in March. Aldrin is a staunch advocate for human spaceflight and sending astronauts to Mars. His meeting with Pence is another sign the Trump administration may be planning to send astronauts into deep space.

President Donald Trump reportedly asked NASA to return astronauts to the moon in 2018, potentially saving taxpayers $10 billion by speeding up the already planned mission’s timeline. During a speech to the Joint Session of Congress in late February, Trump said “American footprints on distant worlds are not too big a dream.”

NASA already planned to send an unmanned Space Launch System (SLS) rocket with an Orion capsule to orbit the moon in 2019, but Trump wants to accelerate the program and add astronauts. A Trump adviser told The Washington Post that adding astronauts to the mission is intended to be “a clear signal” to the Chinese that the U.S. will retain its dominance in space.

What’s Different About This Version Of The Obamacare Reform Bill?