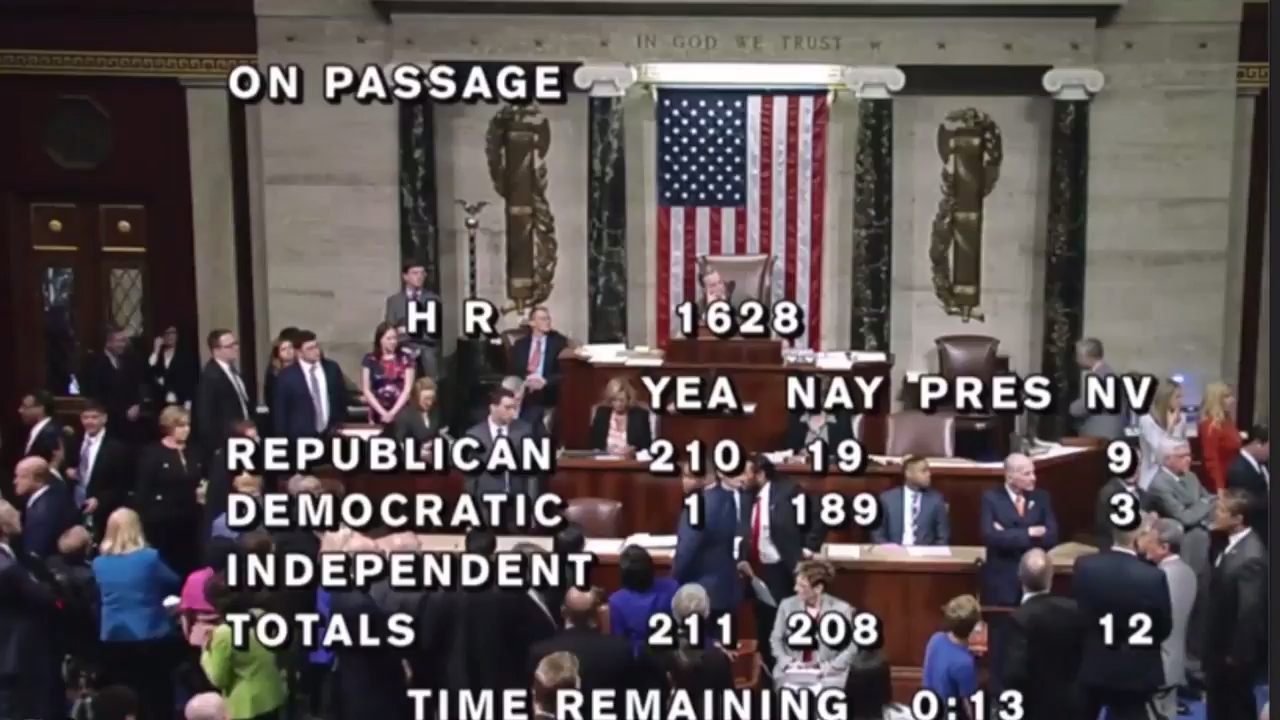 Twitter exploded following the GOP House leadership’s narrow passage of the American Health Care Act (AHCA). Included in the celebration from many Republicans, including Speaker of the House Paul Ryan and President Donald Trump, who were reportedly seen smiling and shaking hands, were the Democrats on the House floor who chanted “Na Na Na Na Hey Hey Hey, Goodbye!” at their counterparts. Clearly assuming that the passage of the AHCA will be a death blow to the GOP at-large.