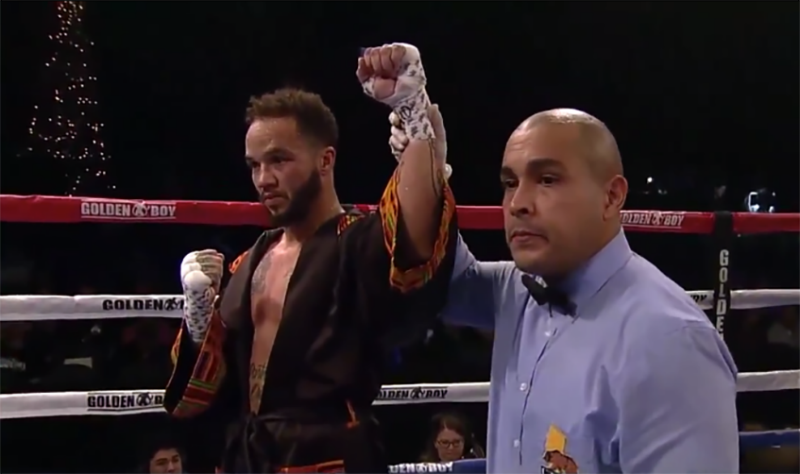 “I wouldn’t trade any of it. It was worth everything I went through to get to this point,” Manuel told the Los Angeles Times. “I’m a professional boxer now.”

Manuel competed as a female in the 2012 Olympic trials before deciding to transition to become a male. Both Manuel’s coach and training facility refused to work with the boxer after she made public her decision  to undergo hormone therapies and surgery to become a man, the Times reported.

Aguilar lauded Manuel’s courage to fight as a male and congratulated her on the win.

“For me it’s very respectable,” Aguilar said, according to the Times. “It doesn’t change anything for me. In the ring he wants to win and I want to win too.”

Manuel plans to continue fighting through February, the Times reported.

Mixed Martial Arts (MMA) fighter Anne Veriato, who transitioned from male to female, became the first transgender fighter competing as a woman to beat a biological male in a match in early March.

Transgender athlete Hannah Mouncey has been dominating Australian handball since the Australian Football League (AFL) ruled that Mouncey could compete on the women’s team despite being born male.

When you jump before everyone else pic.twitter.com/fgNQFwkTk6

McKinnon’s opponent Jennifer Wagner described his win as “definitely NOT fair,” alleging that permitting biological males who identify as women to compete in women’s events is not fair to female competitors. Wagner placed third in the sprint competition. 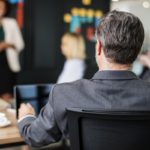 Why the Pence Rule is Conquering Wall Street 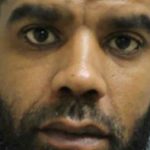 Man Gets A Taste Of Freedom, Immediately Hijacks Car In Prison Parking Lot After Being Released