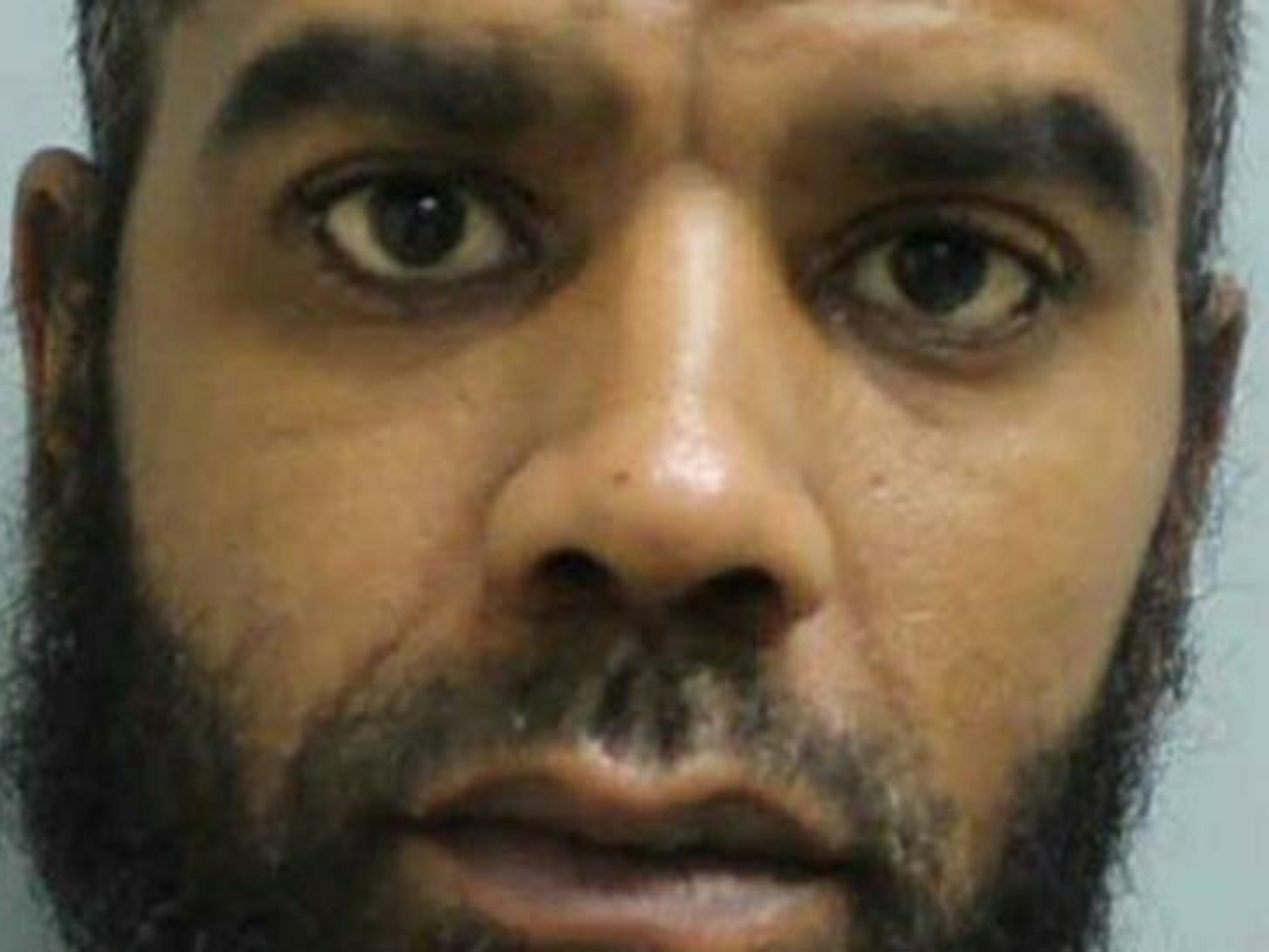 A Pennsylvania man reportedly committed a crime not even a day after his release and has landed back in jail, according to authorities.

Williams crashed the stolen car about 15 minutes after driving off with the vehicle. He ran into the woods in an effort to escape and was apprehendedby authorities shortly thereafter, according to ABC6.

Both the one-year-old and the woman were transported to the hospital to be evaluated, according to the Times Union.

Prior to his release, Williams was serving prison time for dealing drugs. He pleaded guilty to the crime in January 2017, according to ABC6.

It is not yet clear who will represent Williams in court.