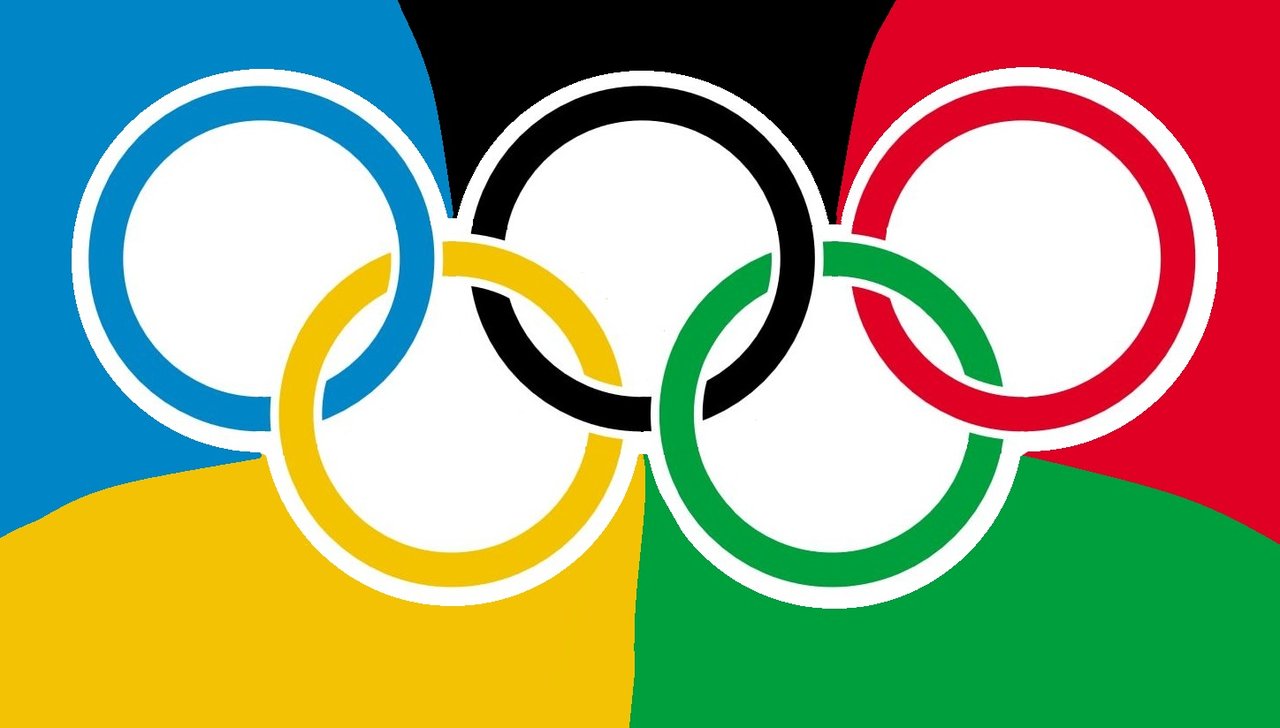 According to the guidelines, “To require surgical anatomical changes as a pre-condition to participation is not necessary to preserve fair competition and may be inconsistent with developing legislation and notion of human rights.” The IOC further elaborates in a document posted on its website, noting, “It is necessary to ensure insofar as possible that trans athletes are not excluded from the opportunity to participate in sporting competition. The overriding sporting objective is and remains the guarantee of fair competition.”

But what constitutes “fair competition?” Is it fair competition to allow biological males who are naturally bigger, stronger, and more inclined towards physical labour to compete against women who lack that biological advantage?

The IOC attempts to address this. According to Breitbart,

“Under the previous IOC guidelines, approved in 2003, athletes who transitioned from male to female or vice versa were required to have reassignment surgery followed by at least two years of hormone therapy in order to be eligible to compete.

Now, surgery will no longer be required, with female-to-male transgender athletes eligible to take part in men’s competitions  ‘without restriction.’

Meanwhile, male-to-female transgender athletes will need to demonstrate that their testosterone level has been below a certain cutoff point for at least one year before their first competition.”

Unfortunately, simply feeling like a woman and ingesting regular doses of estrogen does not a woman make. Feelings do not negate the biological reality that men are naturally physically superior to women. This has nothing to do with “sexism” or “transphobia”; it is merely reality.

This reality was highlighted when transgender MMA fighter Fallon Fox gave opponent Tamikka Brents, a biological woman, a concussion and damaged eye socket during a match. Speaking later of the incident, Brents remarked, “I’ve never felt so overpowered in my life.”

“I’ve fought a lot of women and have never felt the strength that I felt in a fight as I did that night. I can’t answer whether it’s because she was born a man or not, because I’m not a doctor. I can only say, I’ve never felt so overpowered ever in my life, and I am an abnormally strong female in my own right. ”

Female Olympic athletes may not suffer injuries as a result of male inclusion but they’ll certainly suffer a huge competitive disadvantage.

Female athletes are taking to Twitter to express their concerns over the new guidelines, noting a man’s biological differences is enough to best them.

@cezzabean Agreed. I can beat some men in my sport but not top at end level and biological differences would make not level playing field.

Dear IOC, You’re a bunch of idiots if you think it’s a good idea to allow trans men to compete in women’s olympics… From, A female athlete — Mac (@mac_soccer1) January 25, 2016

Sadly, those who consider themselves the morality police will unfairly criticize women for expressing concerns over a man’s competitive advantage. Feminism is no longer about putting women first, for women are no longer at the top of the liberal feminist hierarchy; men in lipstick are. Whether or not a woman’s physical safety is endangered or her ability as an athlete is diminished next to that of a man’s is irrelevant.  In a world where men can win women’s awards, use women’s washrooms, and participate in women’s sports, is there really much of a need for feminism anymore?

Trump May Skip Fox News Debate Because of Megyn Kelly

The Tweet Donald Trump Doesn’t Want You to See