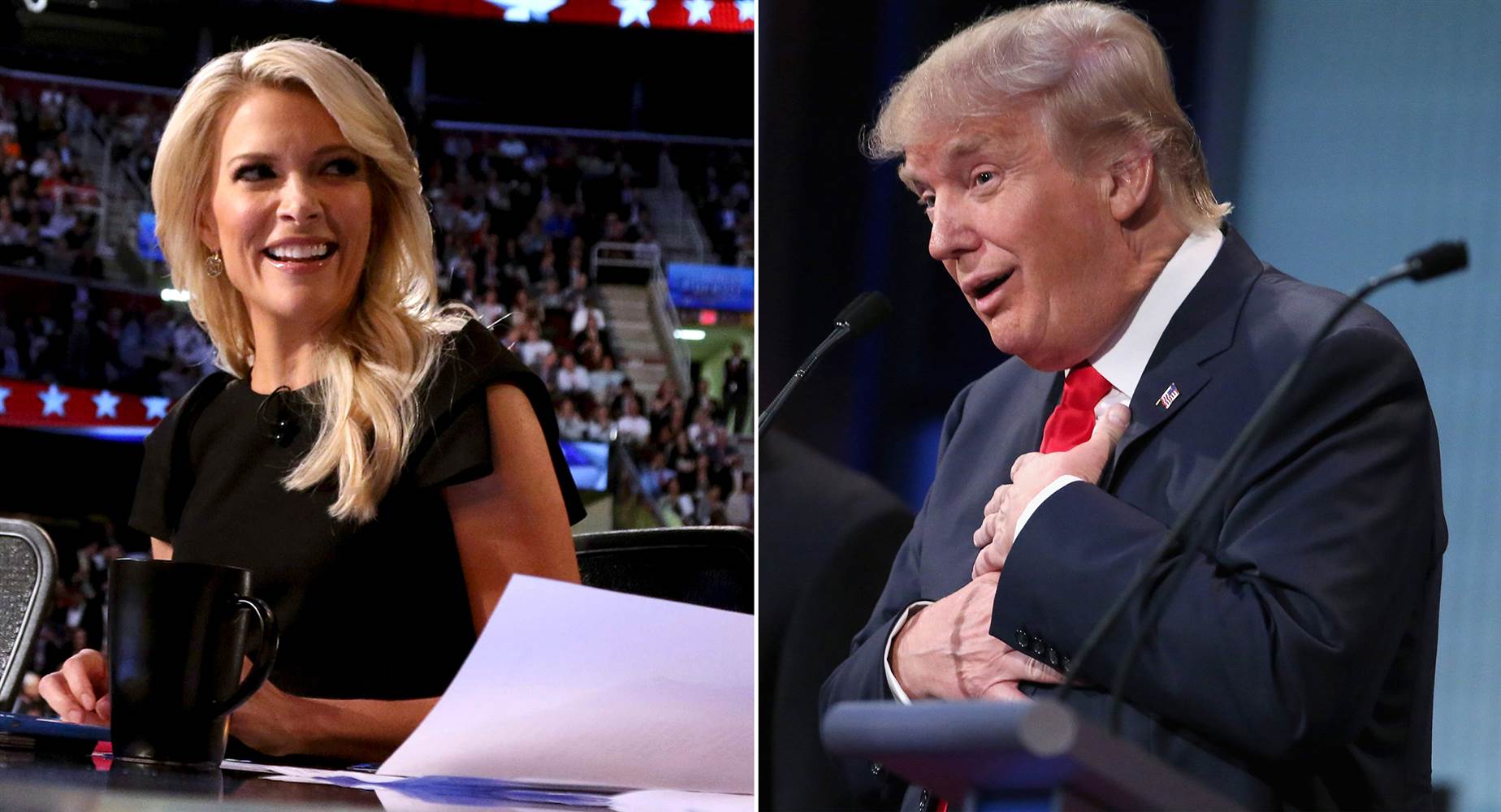 Donald Trump demanded that Fox remove Megyn Kelly as a moderator for the next debate and Fox refused. Now Trump’s people are hinting that the real estate mogul may skip the next debate in response.

“Based on ‪@MegynKelly’s conflict of interest and bias she should not be allowed to be a moderator of the next debate,” Trump tweeted on Saturday.

Trump’s feud with Kelly has been one of the most memorable storylines of this raucous GOP primary. In recent weeks, it has heated up. In a lengthy Vanity Fair profile this month, Kelly boasted of writing the now-famous debate question about Trump’s history of misogynistic comments, which ignited the feud this summer. And last week, Kelly sarcastically brought up Sarah Palin’s Trump endorsement, as well as hosted National Review editor Rich Lowry to promote the National Review’s anti-Trump issue.

Now Trump’s people are hinting that he may skip the debate as a result.

“It’s fair to say Mr. Trump is a significant ratings driver for these debates. If we aren’t on stage for some reason, they wouldn’t have the record 24 million viewers and would be back with 1-2 million people,” said Corey Lewandowski, Trump’s campaign manager.

While the RNC has disinvited The National Review from the debate for being biased against Trump, it has stated it will not intercede in this matter.

Trump’s campaign manager even threatened that the candidate could hold a town hall event on the same night on one of Fox’s competitors.

“Megyn Kelly has no conflict of interest. Donald Trump is just trying to build up the audience for Thursday’s debate, for which we thank him,” said Fox News spokesperson Irena Briganti in a statement for the press.

Mizzou Professor Who Blocked Reporters From Protest Charged With Assault