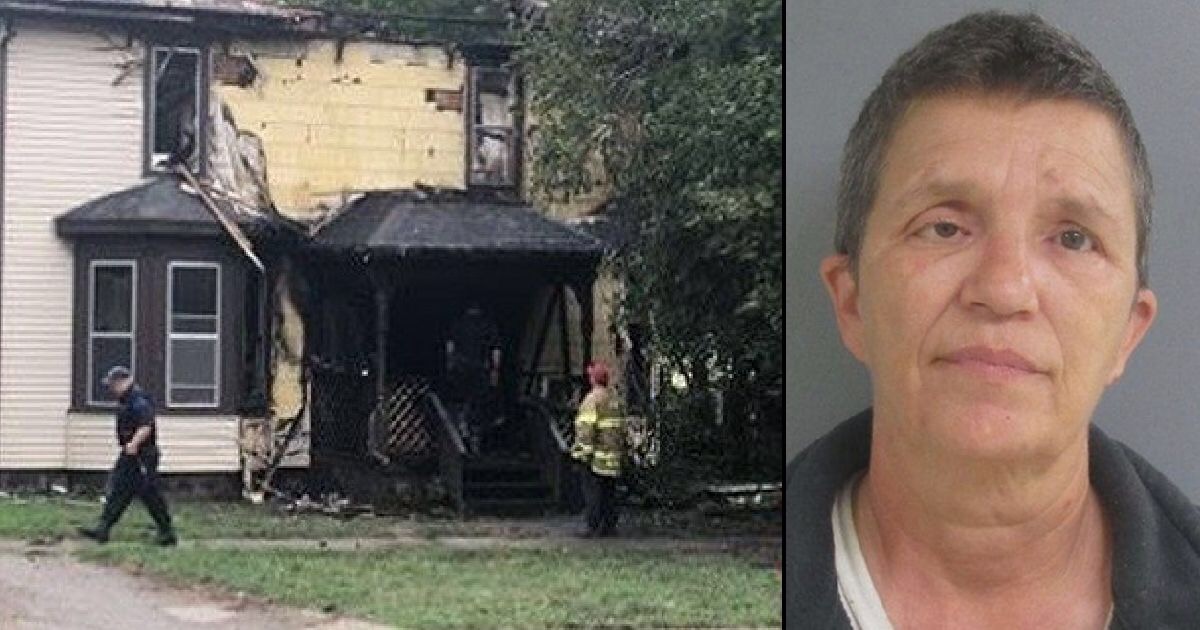 When the home of transgender activist Nikki Joly burned down in 2017, killing five pets, the FBI investigated a suspected hate crime.

The 54-year-old resident of Jackson, Michigan had reportedly received threats after having a banner year in the conservative town.

Six months prior to the suspected crime, Joly had helped to open Jackson’s first gay community center, organized the city’s first gay pride festival and led an 18 year long battle for an ordinance that prohibits discrimination against gays. For all of his efforts, a local newspaper named him the citizen of the year.

Authorities later concluded that the culprit of the crime was none other than the alleged victim and citizen of year, Nikki Joly. The news came as a shock to both members of the LGBT community and it’s opponents alike.

“It’s embarrassing,” said Travis Trombley, a gay resident who fought for the ordinance. “How do you do it to the community you have put so much effort into helping?”

Why Joly, 54, would allegedly burn down his home remains a mystery. He didn’t own the house, which was insured by its owner, police said.

Joly’s attorney said that a lack of motive casts doubt on the case; however, a police report sheds light on a possible reason for Joly’s crime.

The church officials, Barbara Shelton and Bobby James, when asked by police about a possible motive for the fire, said Joly was disappointed the Jackson Pride Parade and Festival, held five days before the blaze, hadn’t received more attention or protests.

Contacted by a reporter, James declined to comment. But Shelton quibbled with the way police characterized her remarks, saying she had no idea if Joly was frustrated by the lack of controversy.

“Not sure I said that,” she wrote in an email. “I have no idea about anything, never heard Nikki comment in any fashion about anything like that.”

Joly’s attorney, Daniel Barnett of Grand Rapids, said his client already had lots of attention for his gay rights activism and wasn’t looking for more.

“It doesn’t make sense,” he said. “He was citizen of the year. There was plenty of media coverage already before the fire.”

A hearing to file motions in the case is scheduled for March 8 in Jackson County Circuit Court.

Joly’s actions have sparked outrage both inside and outside the LGBT community leaving people to think this is a squeal to what has been recently seen with the actions of actor Jussie Smollett.