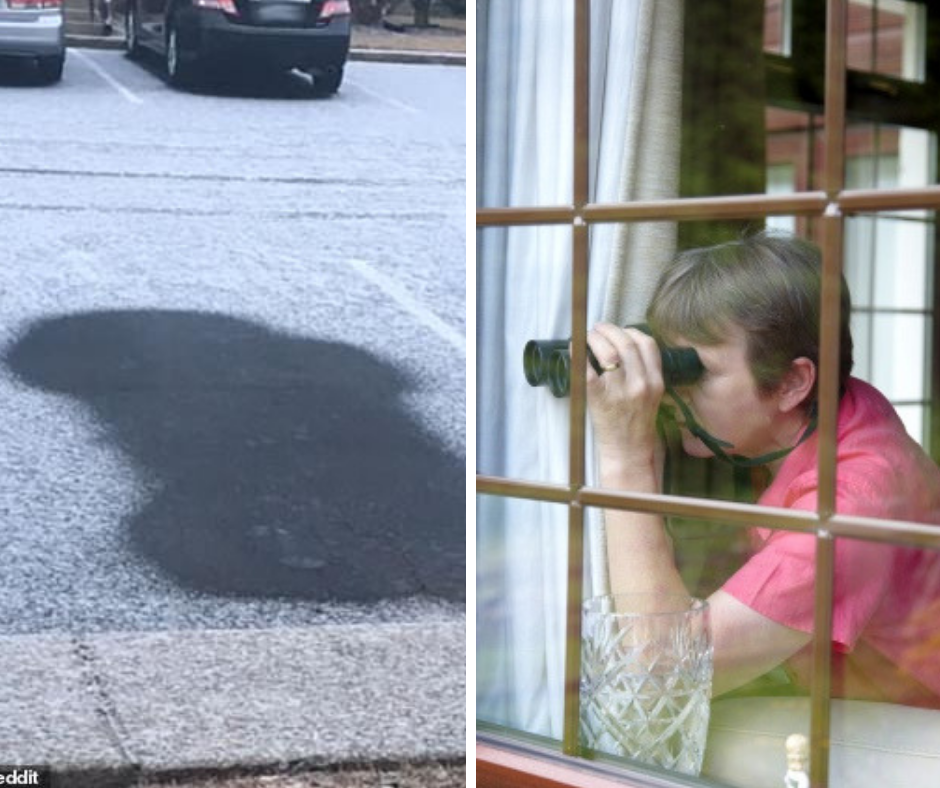 HOA’s sometimes help the common good in situations such as unkept property, or general safety of the neighborhood. However, many times they are run by busybodies with nothing better do to than to stir up controversy. One recent example comes out of Florida where a teenager’s neighborhood book exchange was shut down for being unsightly.

Yet another example occurred a few weeks ago in Tennessee when one woman found via a complaint that her vehicle blocked the snowfall, creating a vague phallic symbol on her parking spot.

The trouble began early one cold morning in late January following a light snowfall overnight. It was barely a dusting, and Kathryn and her husband left for work and lived their lives like any other. But the next day, Kathryn was shocked to find an email in her inbox notifying her that she’d been fined $100 because her car had violated the HOA’s rules on “displaying offensive images or slogans.”

More ominously, the board claimed to have photographic evidence of the obscenity in question. Confused and annoyed, Kathryn pressed them for more information. Their response stands tall in the self-own hall of fame, along with the following photo.

Kathryn and her husband insisted they would not pay the fine and mentions that their HOA has had conflicts with them previously.

“Eventually, they realized we were serious about not paying, and since there were no by-laws on the books about something like this, they dropped it,” she wrote.

Have you had and/or heard of any crazy homeowners association stories? Let us know in the comments!