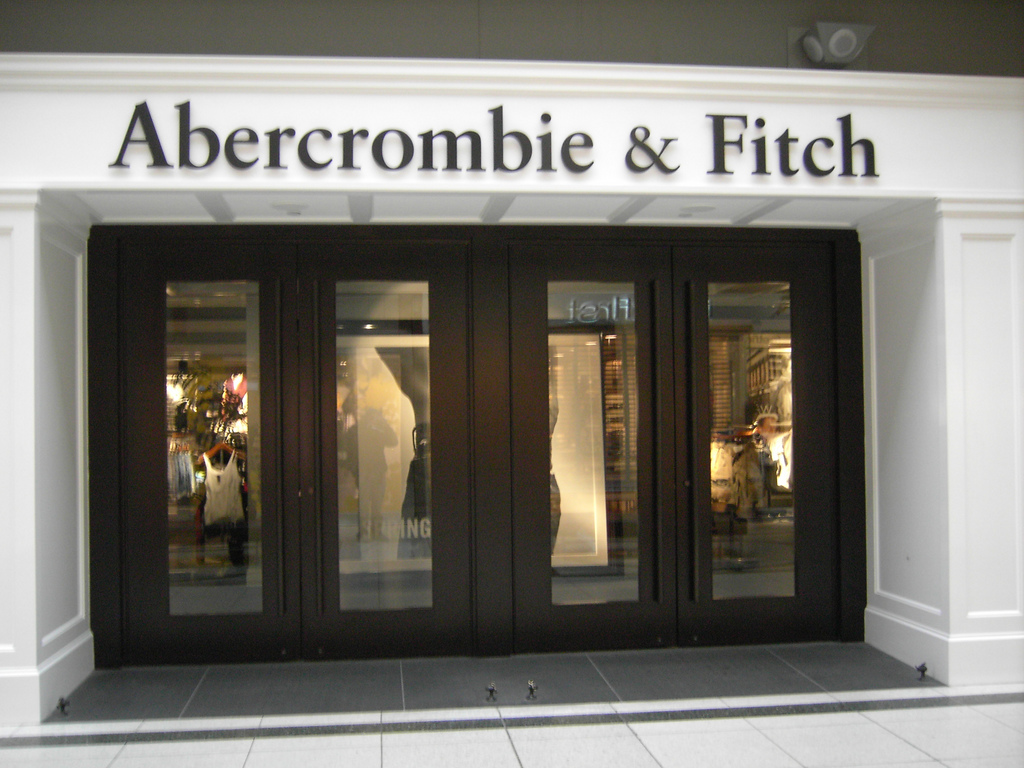 A former transgender employee at Abercrombie & Fitch is suing the clothing store because it fired her for not following the company’s dress policy.

Maha Shalaby, a transgender who transitioned from female to male, is suing for $35 million because the company allegedly forced her to wear female clothes instead of allowing her to wear men’s clothes, reports the New York Post.

The lawsuit claims a a store manager informed her she was only allowed to wear women’s clothes “because that’s what customers want to see.” The store told Shalaby she could work the night position if she wanted to be able to wear men’s clothing.

The company’s look policy has been known for its strict standards of dress and has come under fire for its regulations. The 2013 Abercrombie & Fitch guide book obtained by Buzzfeed regulated everything from how long an employee’s nails should be to how much makeup a female employee should wear.

Abercrombie & Fitch recently relaxed its dress code after a court case in which a Muslim woman sued the company after they refused to hire her because she wore a headscarf.

The company fired Shalaby in 2012 before the change in its dress code occurred.