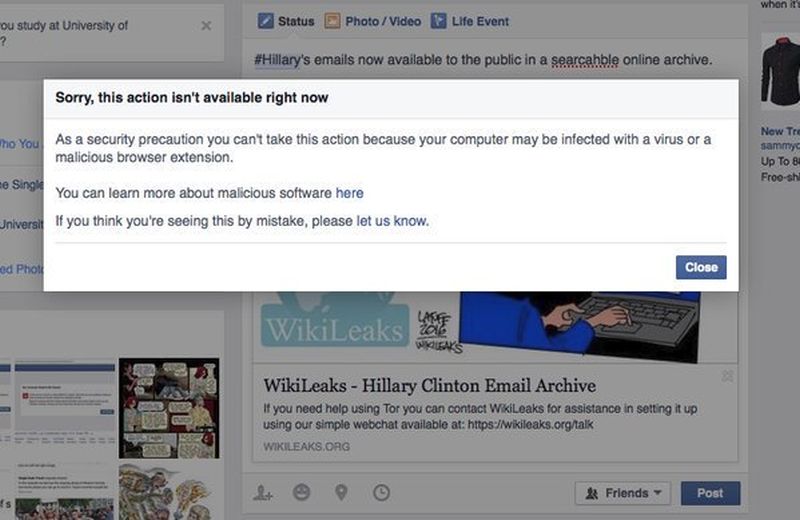 Can you label someone a malicious spammer with impunity?

In recent news, Facebook reportedly blocked access to Wikileaks‘ new treasure trove of DNC emails and attachments that revealed corruption on behalf of the DNC. Concerned about unfair filtering of news, many cite this as another example of Facebook’s suppression of trending conservative topics. But the explanation offered on behalf of Facebook was that it was the automatic spam-detecting software that blocked the site, due to a “false positive” identification of the Wikileaks site as malicious. The problem has since been “fixed.”

Does the public have the right to tell a private social media service what websites to show and which ones to ban? If we believe in freedom of the press and the right to free speech, then the answer should be no. However, to label a site, even momentarily, as spam or malicious, is to impugn the business reputation of those who run it and to cause them real harm. If the accusation turns out to be false, remuneration or damages are in order under common law defamation.

In the past, calling someone a scoundrel or immoral could lead to a duel to the death like that between Aaron Burr and Alexander Hamilton. But there is also a common law remedy: a lawsuit for defamation. Today calling anyone a spammer or his website malicious is a serious accusation that requires careful consideration. It does not matter that the decision-maker was an automatic software system — if that is what it was — Facebook is still responsible for its actions that caused harm to others.

Any website owner has the right to block any link for almost any reason —  even arbitrarily. But when you label a link as malicious spam, be prepared to face the consequences, either in a duel to the death or a lawsuit with hefty damages. 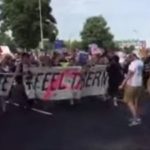 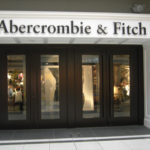