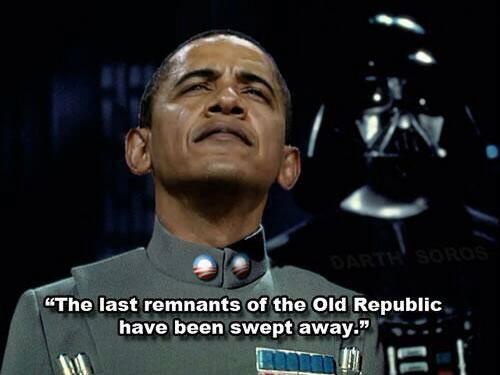 Star wars is basically a story about a slick politician (Senator/Emperor Palpatine) who promises to make things better and all he needs is a little more power.

Senator Palpatine: “I love democracy, I love the republic. The power you give me I will lay down when this crisis has abated” [Palpatine to the senate after being granted emergency powers.] 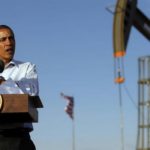 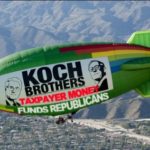 The 7 Reasons I Quit Being a Libertarian