Andrew married Eliza when the two were 18 and 16 years old, respectively. Coincidentally, their marriage’s nuptials were presided over by Mordecai Lincoln, uncle of Abraham Lincoln, the man for whom Andrew Johnson would serve as Vice President. Eliza was much better educated than Andrew, and during their marriage, she taught him how to write and do arithmetic. Once Andrew Johnson became President, Eliza was too ill to serve as First Lady, and delegated her duties accordingly. She remained in her room throughout most of the Johnson Presidency, appearing publicly only twice. 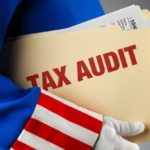 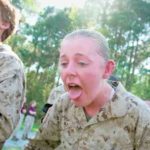