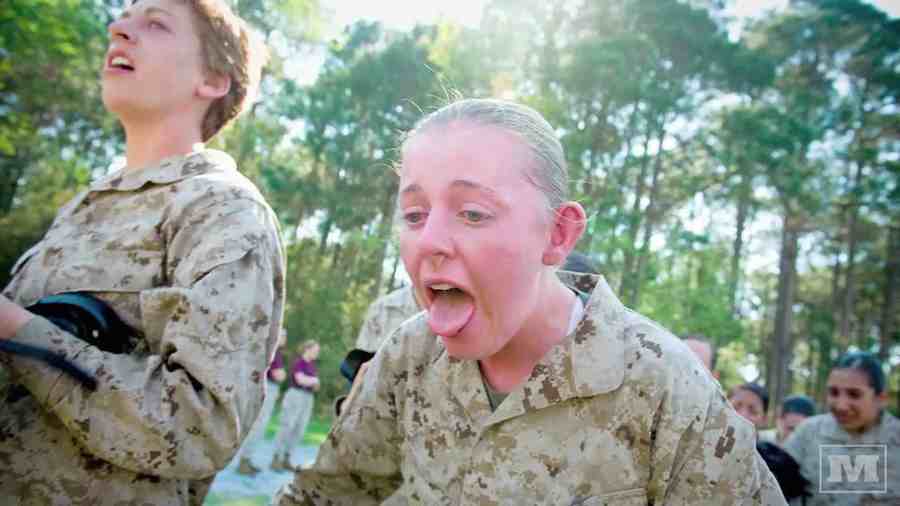 The opportunity for female volunteers is part of a larger effort to determine the feasibility of allowing female officers to take part in ground combat operations. If anyone had successfully completed the course, they would not have earned the occupational designator or entered the infantry, since the program was only an experiment. (RELATED: Army Bending Over Backward To Kind Of Appease Women)

The IOC began accepting female officers in September 2012, but by July 2014, only 20 female officers had volunteered, and none had completed the course. Only one volunteer made it through the initial Combat Endurance Test. (RELATED: Female Marine: Women Do Not Belong In Marine Corps Infantry)

In October 2014 the Marine Corps broadened the requirements for applicants to encourage more volunteers, making hundreds more Marines eligible. But new applicants also had to have a first-class score on the male-version of the Physical Fitness Test.

RELATED: Should Women Be Serving In Combat? [PODCAST]

Seven more women volunteered, and three managed to pass the Combat Endurance Test, but none successfully completed the course.

The most recent and final course began April 2 with two female officers, but both were dropped the first day after failing to complete the Combat Endurance Test, a spokesperson for Headquarters Marine Corps told the Marine Corps Times.

The goal was for 100 women to complete the course, but only 29 in total made an attempt, and none of them passed.

The number of volunteers, their pass rate and their performance will be considered along with other data, such as the success rate for female Marines in completing a separate Infantry training course in North Carolina.

The information will be compiled for Commandant Gen. Joseph Dunford Jr., who will make a recommendation to the Department of Defense on whether to allow female troops to take part in ground combat operations. 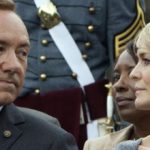 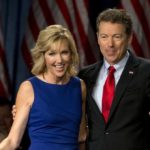