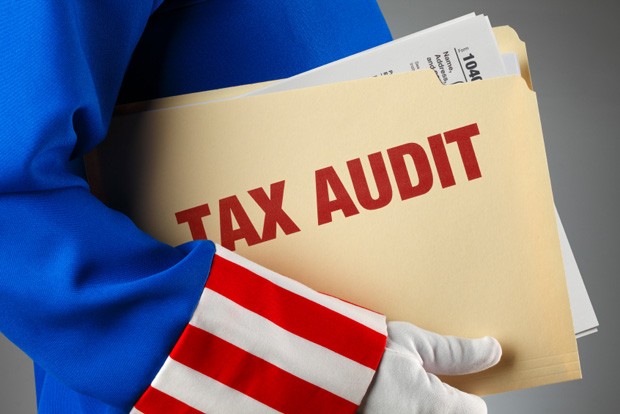 Why it’s Time to End the IRS

IRS commissioner John Koskinen came out and said what we already knew: the bureaucracy’s service is terrible. So terrible, in fact, that they are no longer taking 60% of incoming calls, which is down from 53%. In typical central planner fashion, Koskinen blames under-funding and paints a horror story of $2 billion in tax losses if the compliance division goes underfunded. Targeting of Tea Party groups, while politically significant, is only a symptom of the bigger problem: bloated inefficiency.

In fiscal year 2015, the IRS will consume almost $13 billion to support their “activities”, which is an increase of $1.1 billion in 2014. Pundits scream about “budget cuts”, but they really mean that the rate of spending growth has slowed.

The agency itself claims to have “saved tax payer money” through “efficiency gains” amounting to $1 billion since 2010. The IRS budget summary claims it is part of their “strategic plan” to “boost United States tax compliance”, as if tax compliance needs boosting. Their rhetoric, however, is extremely misleading when taking a closer look.

As it turns out, the United States is an extremely tax compliant nation with an IRS-published result of 86% compliance. In 2008, total tax burden was 27% of GDP and ranked relatively low amongst OECD countries. Our compliance, as it turns out, is actually one of the highest in the world.

Although we comply with the tax code, we do so with an enormous amount of resources, or hidden costs. Americans must comply with 74,000 pages of IRS legalese. From 2001 to 2010, the tax code changed 4,428 times, or more than once every day.

So what does it take to adhere to voluminous bureaucratic codes?

Mercatus Center researchers found that tax compliance costs over $500 billion annually, but could be as high as $987 billion. Accounting and compliance hours alone are estimated to be 6 billion, which would require a workforce of 3.4 million. To put that in perspective, it would be the 3rd largest city in the United States. It’s truly impressive that we have such a high compliance rate.

After looking at the IRS budget requests, they did save money, but “save money” (about $115 million) is subjective at best. They are specifically requesting an additional $102 million for pay raises and $45 million for non-pay operational funding requirements. Let’s not forget the $50 million spent between 2010 and 2012 on luxurious conferences. Their FY 2015 efficiency plans are entirely offset by one request for $211 million to “improve tax payer services and returning processing”.

In bureaucrat fairy-tale land, you spend more money to save less money, and then you get a pay raise to congratulate yourself.

Analysis of their budget is only stage one and, in good practice, we must think beyond stage one. The total tax burden on the average American worker has risen to 31% of pre-tax earnings, or $16,658. These are costs imposed by government that would otherwise not exist – payroll taxes, income, social security, and all the rest. By removing payroll and income taxes, the Tax Foundation estimates that the average wage earner would save $5,000.

As the taxes and complexity increase, so too does compliance decline. An empirical study of selected OECD countries found that tax evasion is positively correlated with tax rate and code complexity. Furthermore, research published on JSTOR concluded that “tax burdens significantly affect tax compliance” and “increases in tax burden have a causal relationship with reduced compliance”. In other words, people unsurprisingly will go to greater lengths to keep what they earn.

If the IRS is truly concerned with saving tax payer money and compliance, their first step should be simplifying the tax code. By doing so, they can cut back on their own costs and losses. Simplification will, however, render them unnecessary or at least significantly reduce their budget – a bureaucrats’ worst nightmare.

Americans should be able to pay taxes on the back of a post card and not be threatened by a bloated agency barely capable of answering the phone.