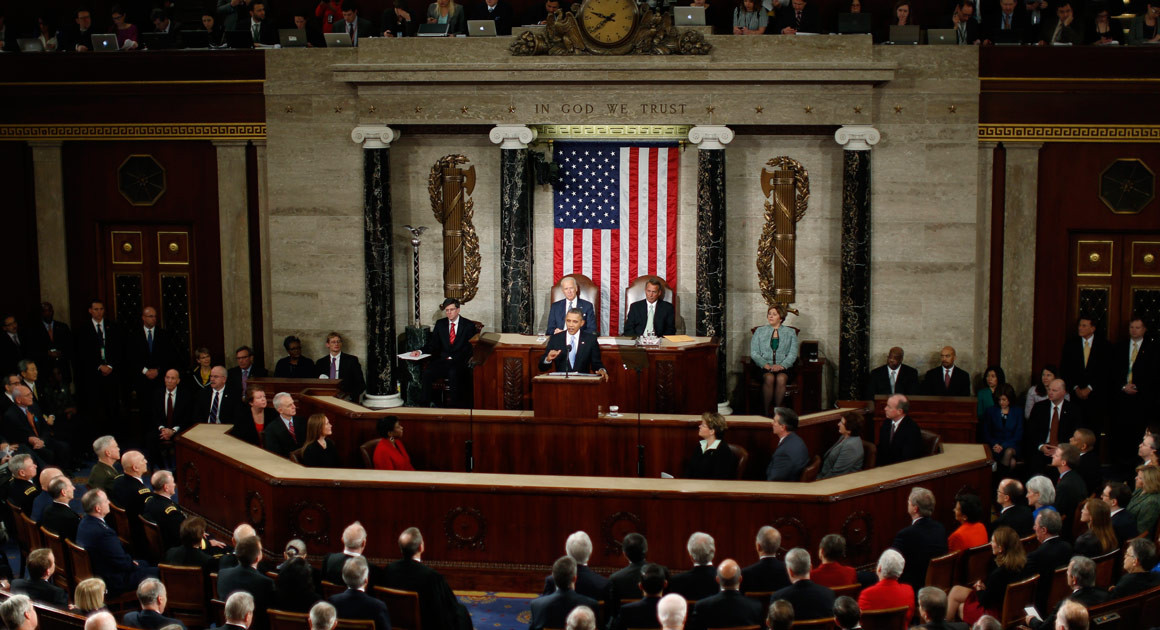 2. The danger of Earthly rulers

Believe it or not, the Bible actually warns against the danger of Earthly rulers. In 1 Samuel, the Israelites demanded Samuel give them a king. After praying, Samuel said the following in 1 Samuel 8:10-22:

“So Samuel told all the words of the Lord to the people who were asking for a king from him. He said, “These will be the ways of the king who will reign over you: he will take your sons and appoint them to his chariots and to be his horsemen and to run before his chariots. And he will appoint for himself commanders of thousands and commanders of fifties, and some to plow his ground and to reap his harvest, and to make his implements of war and the equipment of his chariots.  He will take your daughters to be perfumers and cooks and bakers.  He will take the best of your fields and vineyards and olive orchards and give them to his servants. He will take the tenth of your grain and of your vineyards and give it to his officers and to his servants. He will take your male servants and female servants and the best of your young men and your donkeys, and put them to his work. He will take the tenth of your flocks, and you shall be his slaves. And in that day you will cry out because of your king, whom you have chosen for yourselves, but the Lord will not answer you in that day.” But the people refused to obey the voice of Samuel. And they said, “No! But there shall be a king over us, that we also may be like all the nations, and that our king may judge us and go out before us and fight our battles.” And when Samuel had heard all the words of the people, he repeated them in the ears of the Lord. And the Lord said to Samuel, “Obey their voice and make them a king.” Samuel then said to the men of Israel, “Go every man to his city.”

Does any of that sound familiar? Everything Samuel warned them about, from forcing their kids into the military to taking their property to ruling over them like a master rules over his slaves, happened to them, and it’s still happening to us, even though we have a president rather than a king. The Bible repeatedly makes it clear that humans are fallen and wicked, and one major consequence of that is abusing authority. Libertarians recognize this, which is why we call for greatly reducing the size and power of government. The fewer people in positions of authority over others, and the less power those positions have, the less abuse there will be. 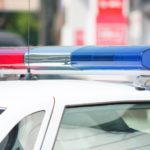