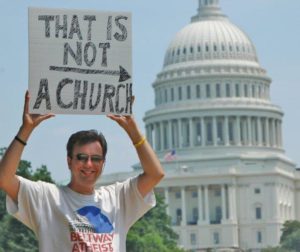 Here are five examples of the similarities between the two. 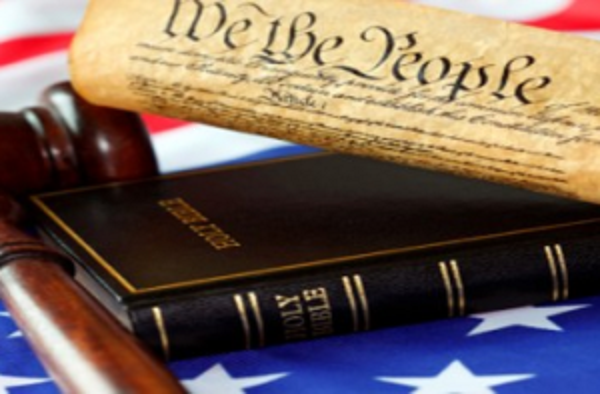 Sacred documents are a key element in most religions. They provide a common foundation for all members, keep a record of the religion, offer a guide that followers can use in their daily lives, and a reference to allow those not in the religion to learn about it if they so choose. Some famous religious documents include the Bible, the Torah, and the Quran. In the U.S., sacred documents for the state have the Constitution, the Declaration of Independence, and various state Constitutions. Most other countries also have governments with similar documents of their own. In either case, supporters of those documents believe they’re the proper guides for their respective institutions.

2. Taxation Instead of Tithing

Many religions encourage or require regular monetary contributions to the church. This is called tithing and usually consists of the first ten percent of someone’s income. Under the state, anyone who makes a certain minimum income has that money taken by the federal government (and some poor souls have to contend with state and local income taxes as well). Although many churches make tithing optional while taxation is obligatory, the parallels between the two are clear.

Various religious artifacts include crosses, icons, songs, and outfits. These tend to be used for worship, instruction/teaching about the religion, and special ceremonies. Similar state artifacts that easily come to mind are state flags, national anthems, and uniforms worn by state employees and politicians. These are also used for instructive and ceremonial purposes. Considering that many people react with hostility to the failure to stand for the national anthem or acts that desecrate the American Flag, they might be a lot closer to worshipping the state than they’d like to admit. 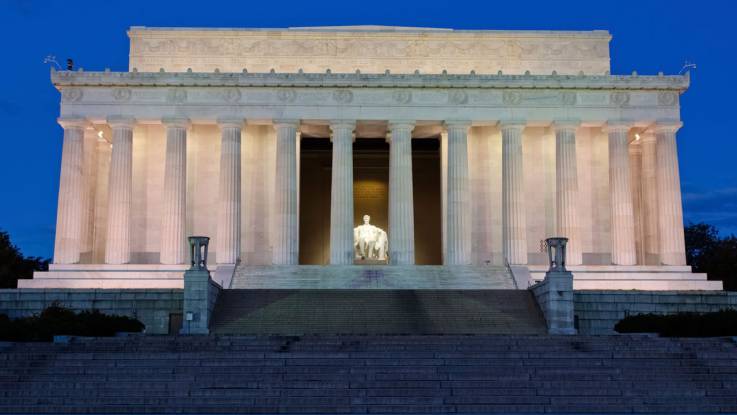 Breathtaking cathedrals, elaborate temples, ornate churches, and impressive synagogues are common fixtures in many religions. These are places where followers of religions can meet, fellowship, pray, and help one another. Likewise, government buildings are often beautifully designed, with some appearing downright gorgeous. These buildings allow for meetings, voting, and discussions on the issues of the day. Whether for religious or political purposes, anybody would be hard-pressed to walk by these buildings without stopping to admire them. 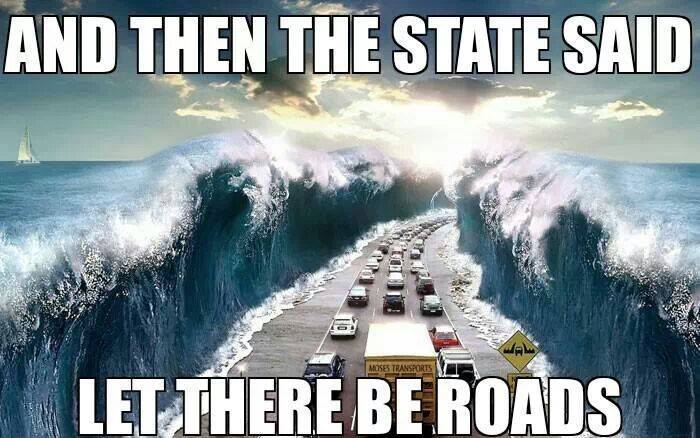 Many nonreligious people talk disparagingly about the idea that God created everything. This is typically called “god of the gaps” as it’s seen as an easy explanation for anything that’s not answered by science. Yet these same people often fall prey to “state of the gaps”. They insist that things like roads, relief for the poor, police, courts, and several other services can only be provided by the government and that therefore these services wouldn’t exist if not for the government. In doing so, they demonstrate that they believe that there must be some higher authority that controls us and does for us things which otherwise would never happen, which is the very same type of limited, uncreative thinking that they accuse religious people of using. This is a clear case of their failure to realize how similar they are to the people they mock.