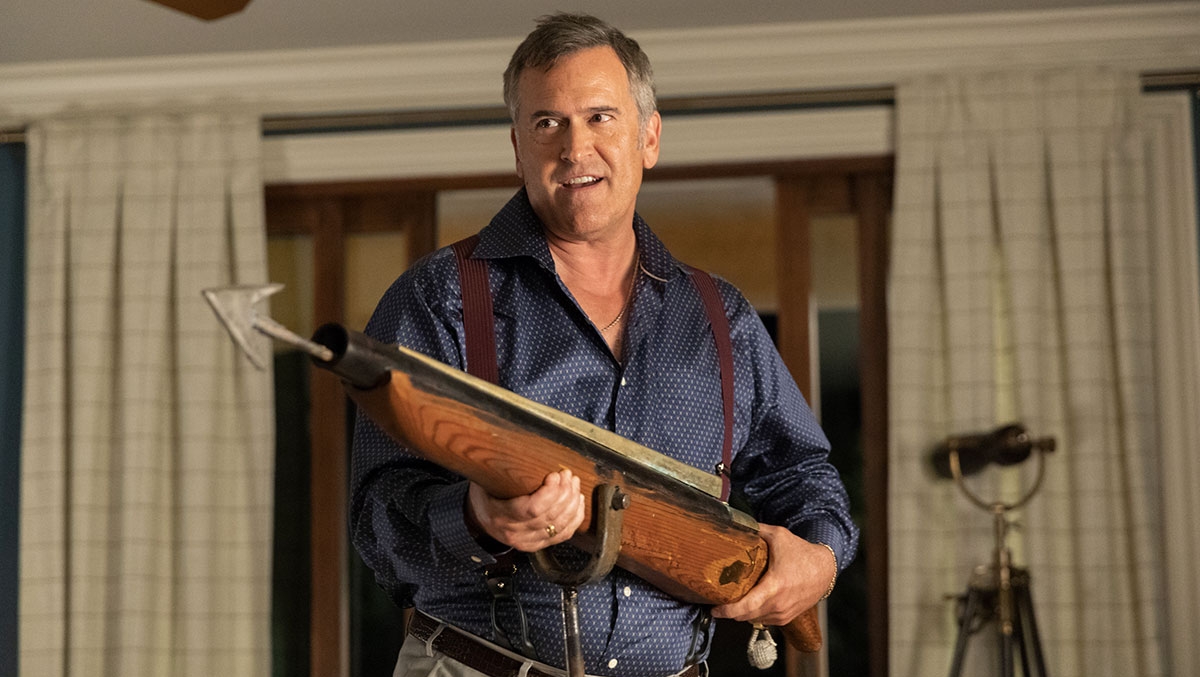 B Movie Icon Bruce Campbell took to Twitter to criticize director Steven Spielberg’s call to keep Netflix productions out of the Oscars.

Spielberg believes Hollywood is a big club, and Netflix ain’t in it. This comes following the Netflix produced film Roma being nominated for Best Picture. While the film did not win the Best Picture award, it did take home three awards, including Best Director (ouch, Spielberg).

Campbell’s message to Spielberg was blunt.

Netflix, which had humble beginnings as a DVD mail service, grew into a streaming service and then into a formidable production platform. Bruce states that platforms are irrelevant, and suggests to Spielberg that he should consider embracing the competition rather than trying to use his clout to exclude it.

Perhaps Campbell’s advice could spur some new creativity from Spielberg, who is directing Indiana Jones 5.

An Energized Trump Base Will Win in 2020, Leaving AOC Dems in the Dust