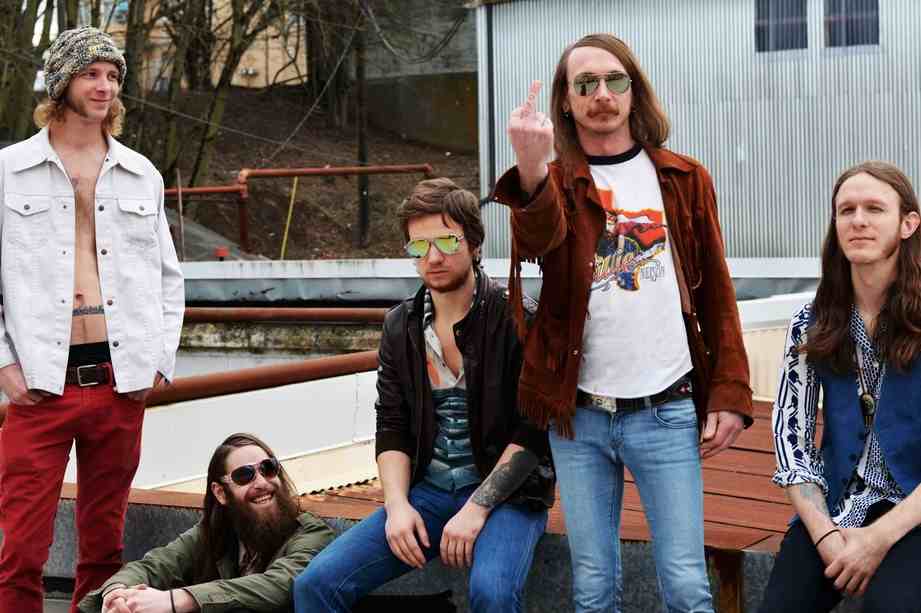 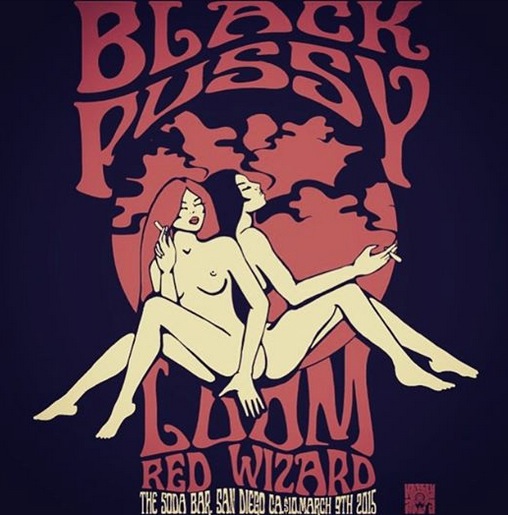 Political correctness is the new moral panic, and like all moral panics before it, it looks like rockers and comedians are the first to beat it back. One rock band in particular has taken the fight to it in the belly of the beast — Portand, Oregon. Yes, that’s right, Portlandia itself. And they did it in the most obvious way possible, by naming themselves for the banned original title of the Rolling Stones song “Brown Sugar.”

That title? “Black Pussy.” Yes, there really is a band called that.

As you may imagine, the black feminists of Portlandia (and elsewhere) aren’t taking too kindly to this, as the Daily Dot notes:

Last week, a petition began circulating on social media calling for Portland, Ore., rock band Black Pussy to change its name, or face a boycott of all the venues that book the band.

As of today, the petition has garnered more than 360 signatures. Outraged posts accusing the band of racism and sexism have also appeared on Twitter and Facebook. One San Francisco event listing suggested people call and email the local venue Bottom of The Hill to ask them to cancel the band’s Mar. 5 show.

In exclusive interviews with the Daily Dot, black feminists in Portland; Oakland, Calif.; and Raleigh, N.C., said they were deeply offended not only by the name, but by the band’s reaction to their concerns.

“It’s a passive advertisement for violence,” Leila Hofstein, Youth Program Coordinator at PFLAG Portland Black Chapter, told the Daily Dot. “To take a really explicit name like that just says, hey, we don’t give a shit about you and the safety that you feel on the street every day. We just want to exploit it.”

But wait. It gets better:

“When you see this group of white guys saying that, it triggers images of black female licentiousness, like black women are loose and degenerate,” said Carrington, who runs the black LGBTQ southern justice group Lavender Kitchen Sink Collective. “Those of us who are reduced to our bodies, we have a visceral reaction.”[…]

The black feminists interviewed all separately raised the issue of the Rolling Stones reference. Carrington pointed out that “black feminists have been critiquing that song for over 40 years,” and said that the band showed ignorance of the real issues behind the song.

Oakland-based psych rock guitarist Andrea Genevieve told the Daily Dot that the song “Brown Sugar” is not the anti-racist tome that people think it is.

“’Brown Sugar’ is a song about a black woman slave being raped by her white master,” Genevieve told the Daily Dot.“It’s about power, control, and colonialism and it portrays black women as exotic and less than human.”

Does the band itself care? Not a chance. Their Facebook page actually tells people who are offended to watch the following video:

Oh, and by the way? Not that it matters, but the lyrics to “Brown Sugar” make it pretty clear that it’s meant to be taken as a satire of those who benefit from white supremacy for secretly having a fetish for the women they denigrate. Here’s a sample:

Compare the Stone Temple Pilots song “Sex Type Thing‘,” which is plainly meant to be creepy, and is written from the point of view of a stalker/rapist. But, you know, don’t bother with hidden meanings unless they’re racist or sexist, or something.

It’s actually kind of funny in a pathetic way that a petition that only garnered 360 signatures (in other words, fewer than 1% of the signatures on petitions that do nutty things like question the President’s birthplace) ended up a news story like this, but such is the case when Tumblr tries to play real world politics. And in case you thought this couldn’t get more absurdly fringe, consider that YM Carrington, the genius behind the “triggering” accusation, is a member of something called the “Lavender Kitchen Sink Collective.” I can’t make this up. Here’s an excerpt from one of her recent missives about a missing person from Charlottesville, VA:

Sage is not just a beloved daughter, granddaughter, niece, cousin, aunt, and friend. She is one of us. She is every Black girl, trans girl, queer kid, and outsider who has ever struggled with their identity and finding their place in the world. She is borne of a legacy that includes Black, transfeminine, and womanist fighters for human rights and justice. She is a descendant of all those Black and Brown trans women who fought for basic human dignity at Compton’s Cafeteria and the Stonewall Inn. She is the descendant of enslaved Africans who toiled without end on Charlottesville and Albemarle County plantations, including the famous plantation of ourover-romanticized third president. She is part of a Black LGBTQ legacy that has been indispensable to the project of freedom and justice struggles worldwide. But more importantly, she is a human being. She deserves to be safe, and nurtured, and loved. And she deserves a chance to return home. As LGBTQ elders in the community, it is our duty to help bring her home to her family.

Not to be unsympathetic, as I’m sure everyone hopes the young woman in question is returned to her family safe and sound, but one has to wonder just what on earth Carrington means by “LGBTQ elders.” Because personally, I imagine something like this: 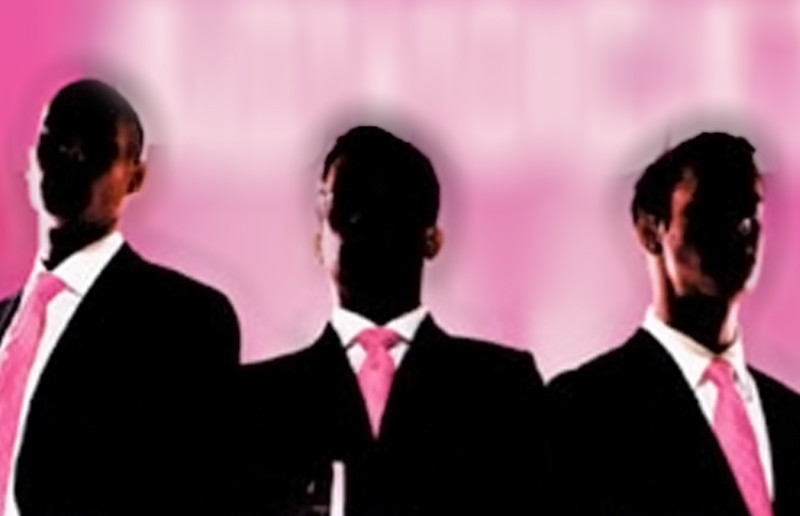 Needless to say, if people like this are their enemies, Black Pussy is probably headed for a long and profitable career as punk rock trolls.