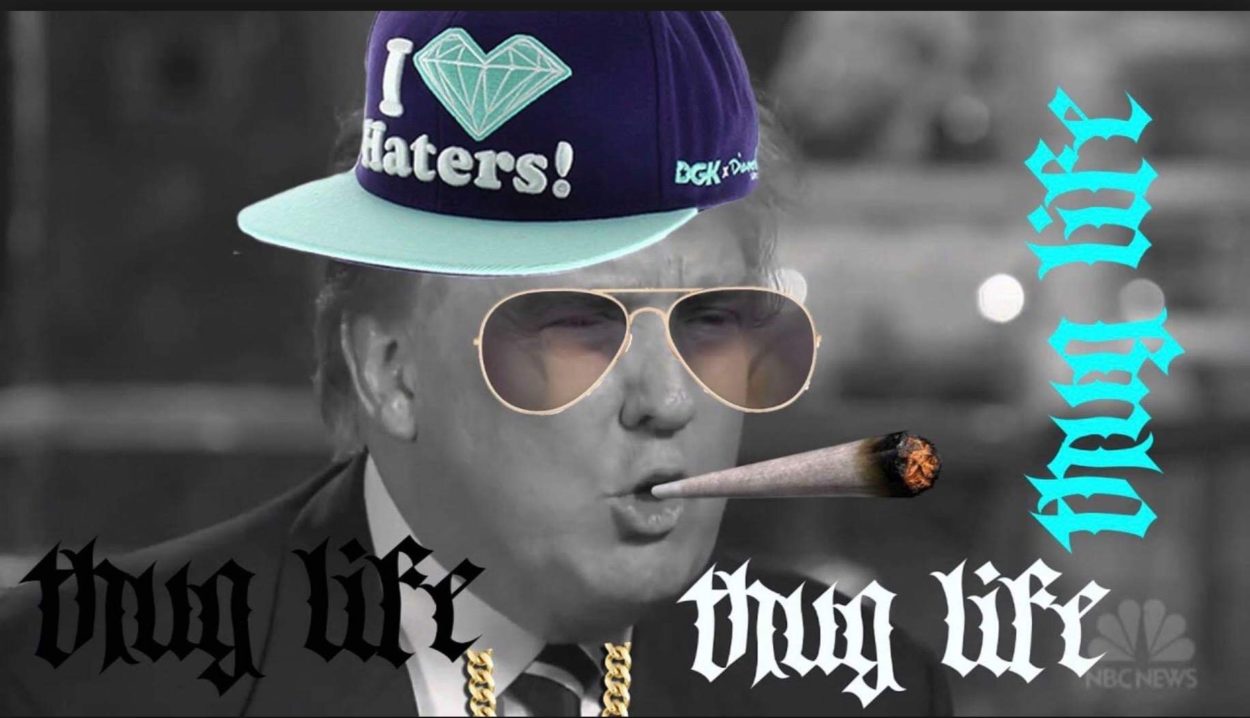 The art of trolling is a finely honed craft in the libertarian/conservative movement. From Donald Trump’s famous tweets…

If Elizabeth Warren, often referred to by me as Pocahontas, did this commercial from Bighorn or Wounded Knee instead of her kitchen, with her husband dressed in full Indian garb, it would have been a smash! pic.twitter.com/D5KWr8EPan

North Korean Leader Kim Jong Un just stated that the “Nuclear Button is on his desk at all times.” Will someone from his depleted and food starved regime please inform him that I too have a Nuclear Button, but it is a much bigger & more powerful one than his, and my Button works!

I came to say Happy #Festivus to my friend Elizabeth Warren. Cant find her. pic.twitter.com/A4xSJ7Nf7x

I did something to help the President out though. I found him a wall I think will work on the border. pic.twitter.com/gx7ejwn1RU

…trolling online is a great way for leaders to connect with voters with humor.

This time, however, it’s the bureaucrats doing the trolling in real life.

Due to the currently 27 day long government shutdown — the longest in American history — millions of workers are going without pay despite continuing to do their jobs.

Over 50,000 Coast Guard retirees have missed pensions for the first-time, and 43,000 men and women currently serving are not receiving any pay — leaving thousands in financial uncertainty.

In general, shrinking the government is a great idea. But when that shrinkage is the result of government incompetence and not careful policy, it can be destructive. For example, many TSA agents – who rarely get sympathy from me – live paycheck to paycheck. The government shutdown has hit them so hard many agents can’t even afford to get to work.

What better way to get back at an incompetent government than trolling it?

TSA agents at JFK airport in New York have turned the airport into a makeshift club, blasting music from Travis Scott and Kanye West over the loudspeakers. As the shutdown progresses, it only seems to be getting more prevalent at the airport.

Of course, it didn’t take Twitter long to start pointing this out.

TSA has officially stopped giving a fuck. SICKO MODE (dirty version) is playing on the speakers at JFK lmfaooo

I was in JFK at 6:30am the other day and they were playing that poopty scoop Kanye song and I felt like I was in the twilight zone

Even though it’s unprofessional, most travelers seem to be amused by the change.

JFK airport carousel blasting “No Sleep Til Brooklyn” at 10:30 PM is kinda alright with me.

JFK Airport blasting Ludacris at 5:45 am is a vibe

As the government shutdown rages on, it’s nice to enjoy the funny side of it sometimes.