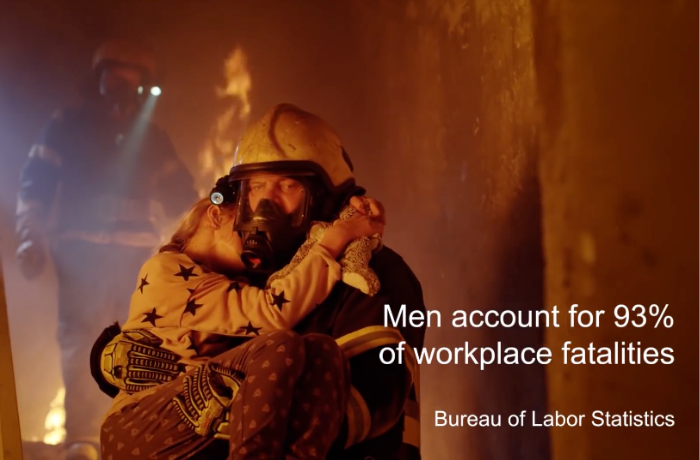 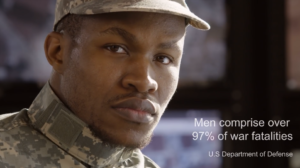 The razor brand Gillette released a new ad last weekend to address toxic masculinity. Some believe this was a feminist lecture and supporters feel it was a healthy discussion of the “Boys Will Be Boys” and #MeToo attitudes. Right wing circles were upset at the ad. The Daily Wire featured some of the Twitter backlash yesterday. Breitbart claimed that “Everyone Hates Gillette’s Woke Ad Campaign.”

Some libertarians, like Robby Soave, have a more nuanced opinion on the matter.  From Soave’s recent piece in Reason Magazine:

“It’s true that not all men engage in violence, sexual harassment, and bullying—and on the flip side, plenty of women are abusers. Collectivist assumptions are obnoxious—and anathema to libertarian principles—whether they are deployed against men, women, white people, black people, etc. Certainly, some on the left are guilty of going this route (as are many who claim to speak for the right). But the ad never said that all men are bad. It never argued that masculinity is always and everywhere a dangerous ideal. It made a very modest statement—treat people better—in hopes of selling more razors to people who agree. Again, why is this bad?”

Whether you support the Gillette Ad or think it’s social justice warrior propaganda, take a look at this clever rebuttal and fact filled commercial from the Egard Watch Company:

“A short film – Dedicated to all those who sacrifice everything to make the world safer and better for all of us. We agree that issues of abuse, sexual assault, domestic violence and bullying are serious issues and whole hardheartedly stand behind those issues being dealt with and getting the attention they need. Please share this message.”