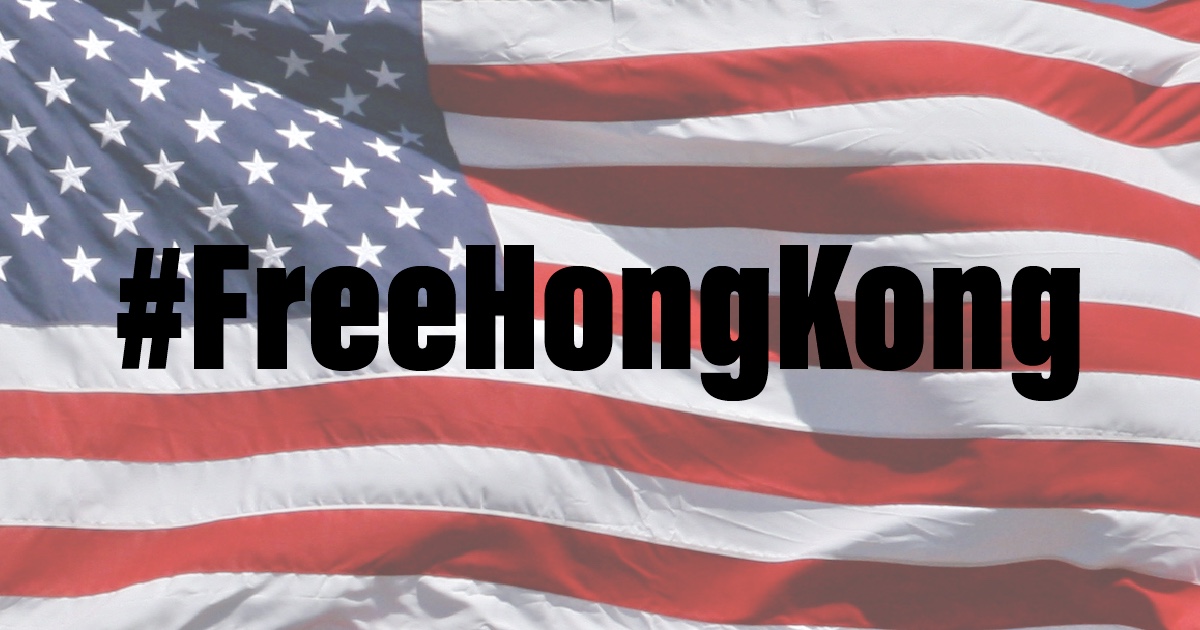 In the first decisive show of support by the US for the Free Hong Kong protesters, the Senate unanimously approved a bill helping them in their struggle for liberty on Tuesday evening, November 19th.

The legislation requires the Secretary of State to annually confirm that Hong Kong is staying sufficiently independent from China. If the State Department’s report does not certify Hong Kong independence, sanctions will be put on individuals who are involved in suppressing civil rights in the city.

Some have likened those fighting the ever-growing authoritarian Chinese rule in Hong Kong to civil right icons like, Martin Luther King Jr. and Nelson Mandela. The pushback is that to be like MLK, you must be nonviolent and the Hong Kong protesters are not. They have dressed in black with facemasks and lit police cars on fire.

There is a time and a place for peaceful protest, but that is not always a reasonable option. Thomas Jefferson said, “the tree of liberty must be refreshed from time to time with the blood of patriots & tyrants.” The point is, sometimes tyrants are beyond being held accountable by peaceful protest.

MLK was facing a drastically different situation. He was surrounded by a functioning civilized society with a constitution and judicial system. Albeit, it was imperfect and he was having to overcome extreme injustice. But he made a genius tactical decision: appeal to America’s ideals of nonviolence, justice for all, and Christian principles instead of using guns, of which the opposition obviously had more. America eventually found the violence against him revolting, and in the end we changed our laws and norms in the way MLK wanted. Again, that was only possible because even though American society had (and will always have) deep injustices, we were still a functioning democracy with a strong and widely-held respect for civil rights. Communist China does not.

Hong Kong police have already shown that they have no intention of treating arrested protesters with respect. They deployed tear gas and beat protesters even when they were not violently resisting.

China has shown for decades that they have no regard for civil liberties. Mao Zedong committed the largest mass murder in history (killing 45 million people) when he ushered in communism to China in the Great Leap Forward from 1958 to the 1960s. Since then, communist China has implemented a “one child policy” that denied countless families the ability to have and/or raise children.

Recently, the Chinese government has felt global outrage about the mass internment and mistreatment of a minority Muslim population within China. Torture, forced conversion, reeducation, and murder/organ harvesting is going on in the camps. In short, peaceful protests are not going to persuade the oppressive Chinese government to change their ways.

But neither will a fledgling movement of student protesters armed with Molotov cocktails. That is why they have been pleading for help from the US. Finally, the Senate has responded and taken significant steps in helping to free Hong Kong.

[Related: “Freedom is Indivisible” – We Are All Citizens of Hong Kong]