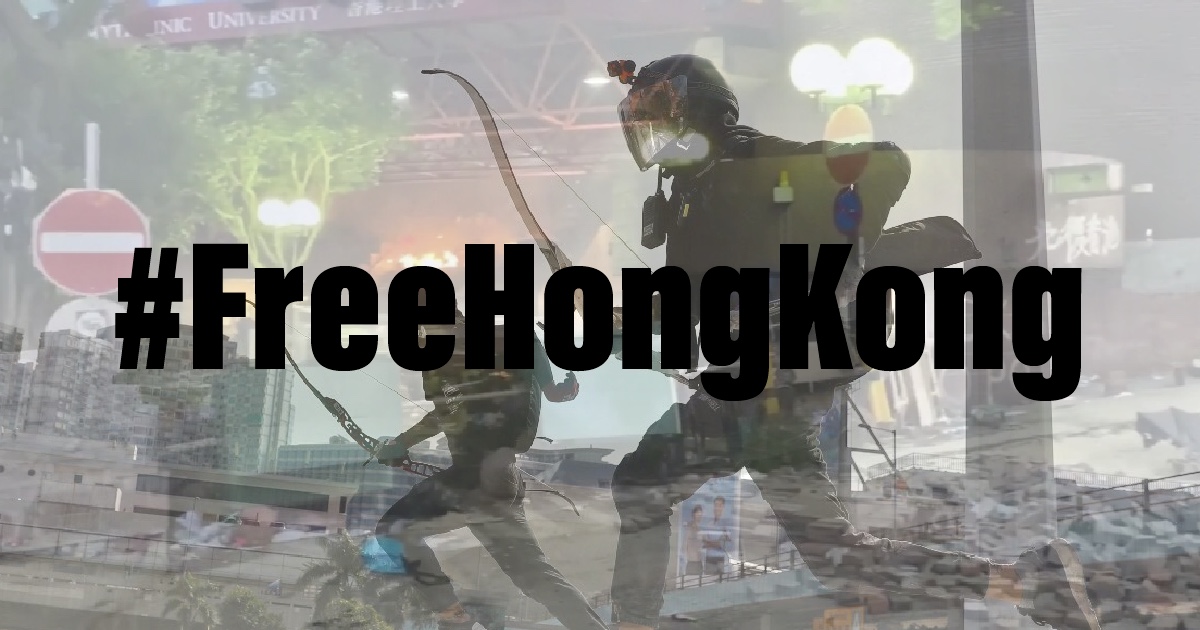 Monday, November 18th has proven to be the point of no return for Free Hong Kong protesters. There is no easy way out for anyone fighting for liberty in Hong Kong.

Protesters have been treating Polytechnic University as a Free-Hong Kong headquarter for a week. They have been storing weapons like Molotov cocktails and large slingshots at the University and created barricades around the campus to keep police away. Hong Kong police claimed to want to bring peace to the situation, but on Monday they met student protesters trying to leave the campus with violence.

The protesters streamed out of the campus’ buildings after being told to leave the premises. They were without armor, weaponry, or the gas masks that had been their common battle garb since the protest first began. The police responded by firing tear gas grenades that caused the frightened protesters to scatter in confusion.

The police made their message clear: If you surrender, you will be arrested. Reports are that protesters who were complying with arrest were still beaten regardless of whether they were resisting.

Students in PolyU got arrested after following the instructions to leave #StandWithHongKong pic.twitter.com/me3EBBygxx

Hundreds of students have been holed up in the University since early Monday after they tried to peacefully exit. Police vans indiscriminately ran into dense crowds around the campus, causing a massive stampede. Hong Kong citizens were surrounding the campus in support of the protesters who were inside and hoping to provide cover for the protesters to safely flee.

Make a guess, who was driving in this video? Ans: HONG KONG POLICE! #StandWithHongKong #PolyUHK pic.twitter.com/2dtA4AKfRi

Late Monday, an agreement was reached that would allow those under 18 years of age to leave without being immediately arrested.  However, some minors were skeptical of this offer and chose to stay inside. According to police, a group of high school principals, teachers and social workers were allowed to enter the university.

As of Tuesday afternoon, approximately 100 protesters remained on campus. It is reported that some protesters continue to look for alternative ways out of the university to escape arrest.

Will the fight for liberty in Hong Kong continue?

[Related: “Freedom is Indivisible” – We Are All Citizens of Hong Kong] 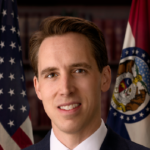 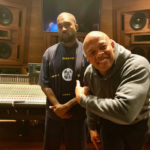