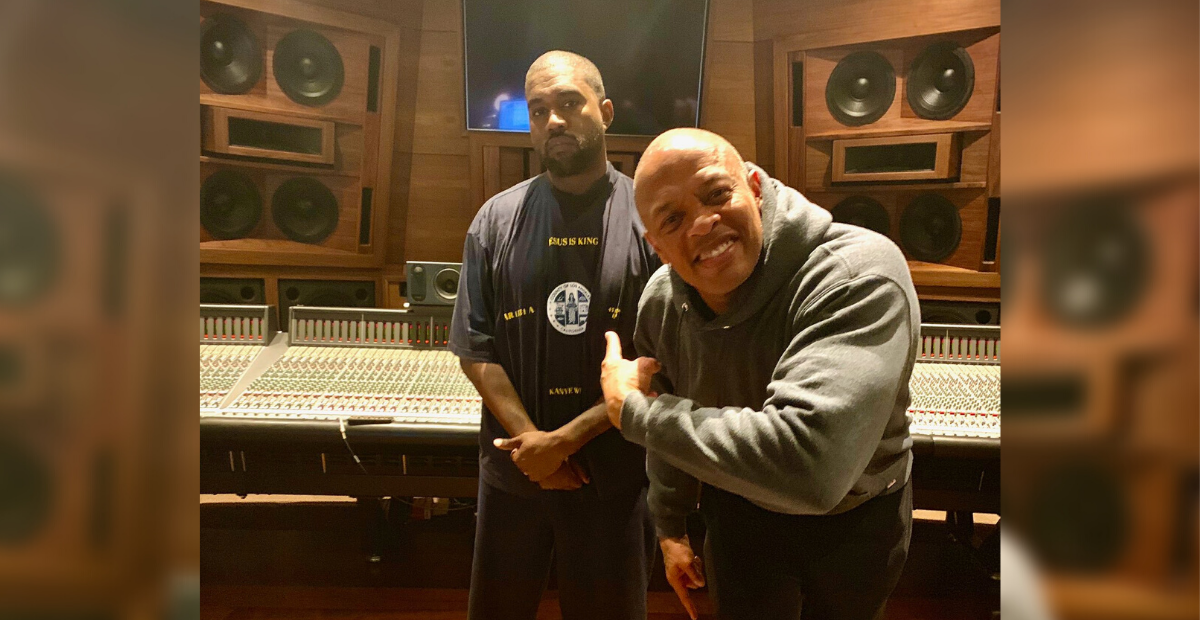 Rapper Kanye West announced on Monday that a sequel to his hit album “Jesus is King” is coming soon.

Fans of hip hop music will likely be ecstatic that legendary rapper/producer Dr. Dre will be collaborating with West on the project. This news comes after West’s “Jesus is King” has been shaking up the world of music and popular culture, topping the charts of Billboard’s Hot 200 last week.

This will be the first time Dr. Dre and Kanye West have collaborated on an album, according to Genius.com. West posted about the collaboration on Twitter Monday, and Dre announced the duo’s upcoming release on Instagram.

Genius.com also revealed that Kanye’s “Jesus is King Part II” will be a completely separate project from his upcoming Christmas album, “Jesus is Born,” which is expected to drop on Christmas Day.

The announcement of the upcoming album comes hot on the heels of Kanye West bringing his trademark “Sunday Service” to Joel Osteen’s Lakewood Church Sunday and a recent surprise concert for the inmates at a jail in Texas.

Kanye has also confirmed that he will be launching a tour soon, centered around “Jesus is King,” according to XXLMag.com.

A release date has been set for the Ye/Dre album, but the announcement that it is in the works has already started to make waves on Twitter.

West certainly seems to be making good on his promise to bring back Christian innovation into popular music and the culture again, which he made on Jimmy Kimmel’s show.

This upcoming album with rap music legend Dr. Dre seems to be working toward his goal of putting Christ-centered innovation at the forefront of popular culture once again.

[Related: Woke Mr. West: From Yeezus to Follower of Jesus]

Woke Mr. West: From Yeezus to Follower of Jesus