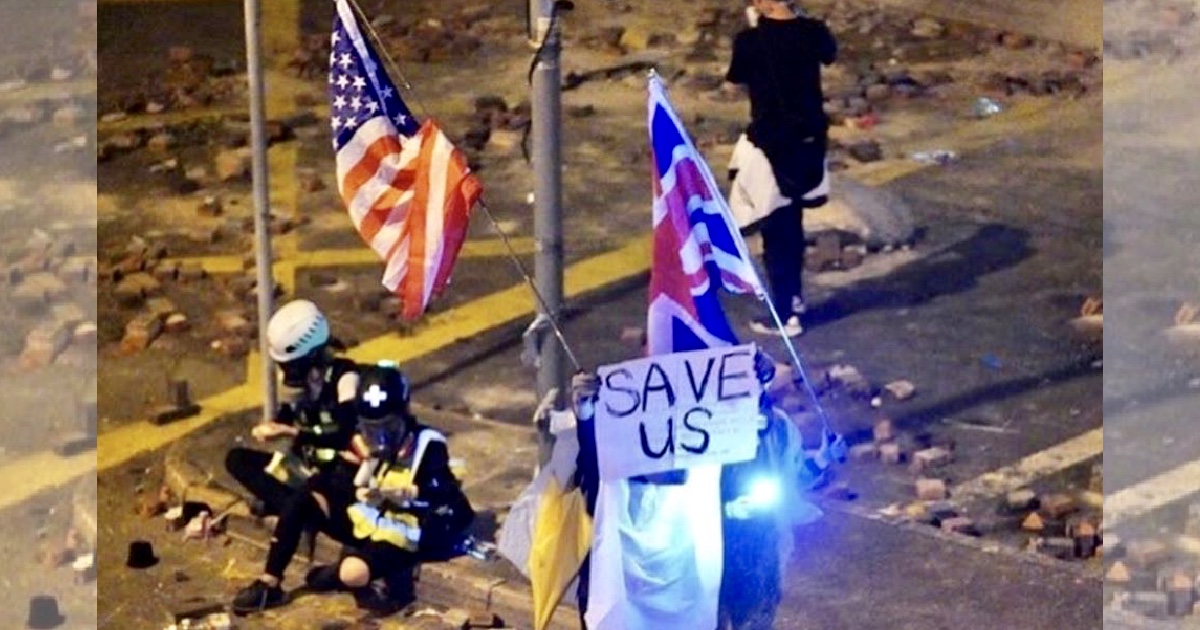 When Berlin was struggling for freedom under the oppression of the Soviet Union, President Kennedy declared “Freedom is indivisible, and when one man is enslaved, all are not free.” Hong Kong, like Berlin, is in the same struggle for liberty against an increasingly tyrannical communist regime in China.

Hong Kong was a British colony until 1997 when rule of the country was given to China. As part of the handover, China agreed to keep Hong Kong a free semiautonomous city under the “one country, two systems” policy until 2047. This allowed Hong Kong to retain a democratic system with respect for civil liberties and a free economy that made Hong Kong a beacon for global finance. Protesters worry that China’s expanding authoritarianism threatens all of that.

The protest against Chinese rule in Hong Kong started in June as a peaceful march. It has grown more heated and dangerous with every passing day. November 17th marked one of the most stressful days as protesters stared down an increasingly volatile situation.

The Free-Hong Kong protesters are holding the line at Polytechnic University where they have created a barricade to block police from entering the campus. Last week, protesters started stockpiling firebombs and constructed roadblocks around the location.

The police are attempting to break through by firing tear gas, water-cannons, and threatening to use deadly force. In retaliation, protesters are shooting bricks from slingshots on top of roofs and have lit a police vehicle on fire as it attempted to enter the campus across the barricaded bridge.

Poly U is burning – police came in with tremendous force – raptors shooting tear gas, possibly rubber bullets, protestors scrambled inside and there have now been multiple small explosions inside the entrance #HongKong pic.twitter.com/qxNLbdXY4e

Poly U entrance in flames as riot police try to storm in #HK #HongKongProtests #StandwithHongKong pic.twitter.com/egcKyS4X5j

Earlier, the Dean of Polytech University announced he negotiated a way for protesters to leave the campus and not be harmed by police. They had to agree to peacefully turn themselves into authorities. However, recently tear-gas was deployed on student-protesters attempting to leave the area.

The Wall Street Journal spoke to a 16-year-old activist securing the barricades at the University that said “We don’t want to fight a war, but we have no choice. We want freedom, human rights.” A 17-year-old who came to the protest from high school said, “We came to fight for our freedom.”

Wow. The scene at Poly U #HongKong after a night of fire, Molotovs and siege between police & protestors.

Video taken this morning (~10 am there), students still trapped inside, explosions heard. Campus remains under siege per CNN: pic.twitter.com/KQ5Pngsjyh

In the day of the Berlin Wall, JFK declared “All free men, wherever they may live, are citizens of Berlin.” Today, we are all citizens of Hong Kong.